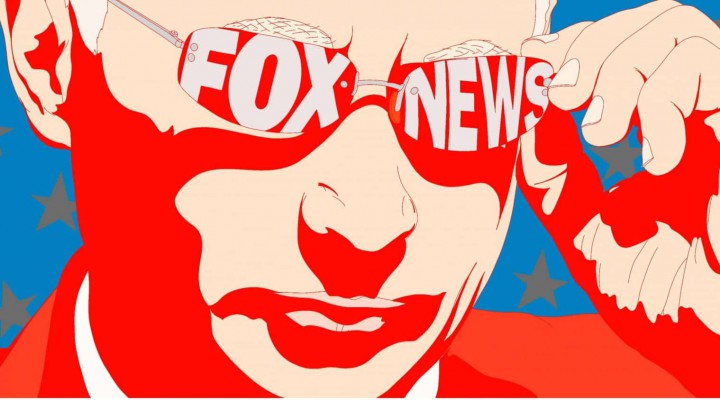 Galvanized by the results of recent American polls and the popularity of Russian President Vladimir Putin with Fox News and its audiences, the Kremlin is proceeding with a new charm offensive targeting Western conservatives. Russia cannot offer much in terms of gun rights, freedom of speech, or standard of living—at least not for those excluded from Putin’s mob-like circle of trust. Rather, the Kremlin intends to attract Western converts with another type of currency—bigotry—turning Russia into the land of ultimate political incorrectness, the world’s anti-woke capital.

On Monday, Russia’s Foreign Affairs Minister Sergey Lavrov published an op-ed that left many readers scratching their heads. “In a number of Western countries, students learn at school that Jesus Christ was bisexual,” Lavrov claimed. Aside from a single viral post on TikTok featuring the ramblings of a child, there doesn’t seem to be any suggestion—much less any evidence—of such a curriculum actually being taught.

Far from simple non sequitur, Lavrov’s musings seem to be part of a larger agenda. In fact, they appear to fit squarely within the strategy pursued by the Kremlin’s elaborate propaganda ecosystem.

The topic of inappropriate lessons being taught in Western schools surfaced last week on the state TV show The Evening with Vladimir Soloviev. Margarita Simonyan, editor-in-chief of state media outlet RT, claimed to be personally helping multiple foreign families hoping to relocate to Russia. The reason for their desired move, Simonyan claimed, is what the children are being taught in school. Reminding the audience of Simonyan’s status as a prominent Kremlin insider with direct access to the Russian president, host Vladimir Soloviev immediately hinted that Simonyan ought to speak directly to Putin to expedite the process.  Read more…

How Putin Made a Fool of Tucker Carlson 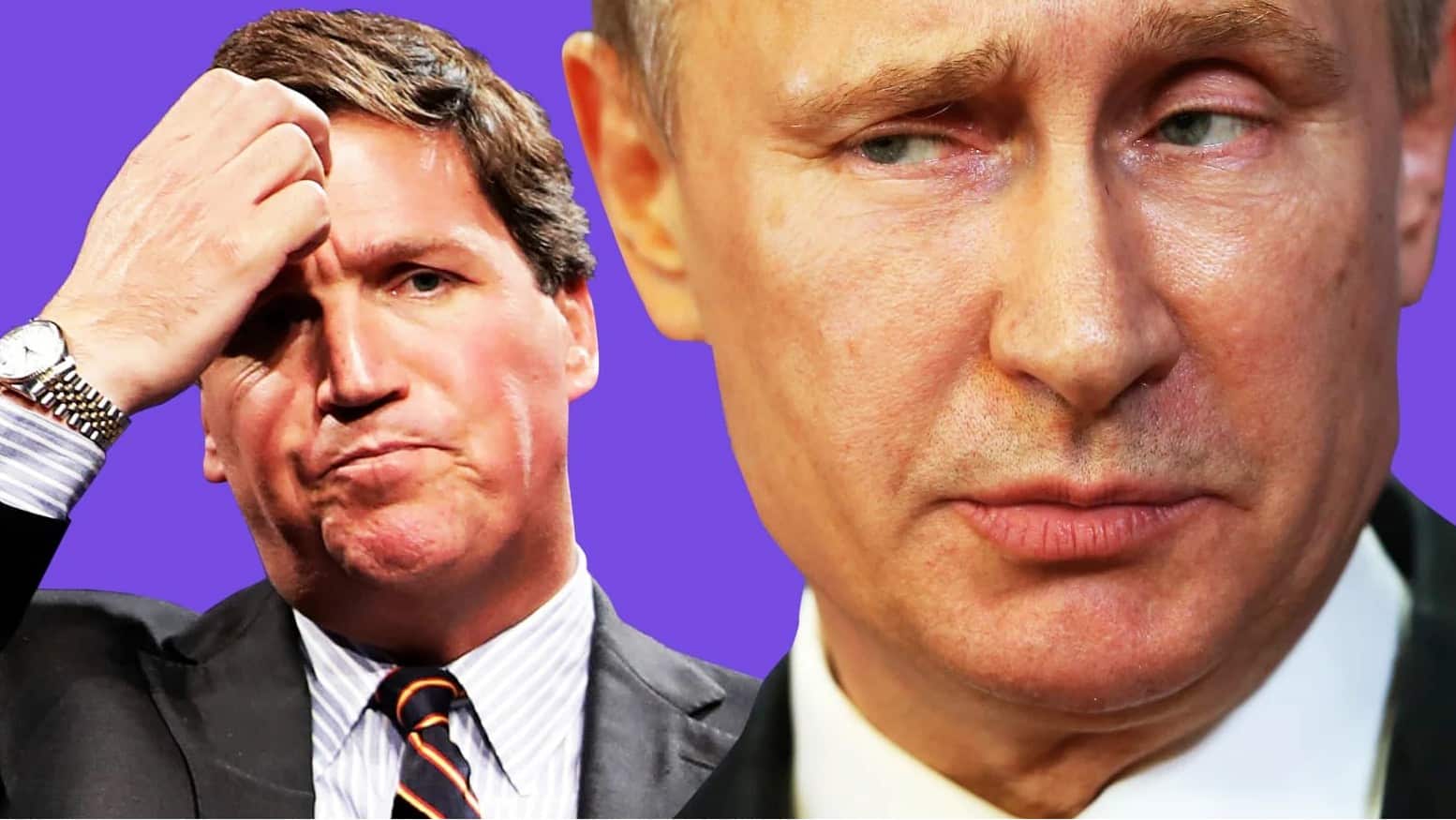 A clip of the Fox News host agreeing with Putin was played on Russian State TV where pundits and propagandists were thrilled by how easy it was to manipulate Carlson.

President Vladimir Putin has pulled off a targeted propaganda operation against the U.S. that’s so simple it never should have worked—and he did it in plain sight as part of the build-up to last week’s summit with President Joe Biden.

This weekend, Russia’s favorite propaganda shows celebrated a job well done. State TV propagandist Dmitry Kiselyov asserted on his show on Sunday, “Biden should keep in mind that not only America is back, but Russia is back too.”

The ploy began when Putin sat down for an interview with NBC’s Keir Simmons. He directed the conversation away from his suspected involvement in the murders and attempted murders of his critics. Instead, asking, “Did you order the assassination of the woman who walked into Congress and who was shot and killed by a policeman?”

The Russian president was referring to Trump supporter Ashli Babbitt, who was fatally shot by a Capitol police officer as she tried to climb through the broken window of a door leading directly onto the House floor during the Jan. 6 riots

The bait had been thrown.

This line of attack was no surprise to people who follow Russian propaganda. It had been preplanned and foreshadowed by pro-Kremlin experts appearing on Russian state TV talk shows prior to the summit. “[Biden] is planning to tell us about Navalny and we will tell him about the woman shot on January 6 at the Capitol,” explained Olga Skabeeva, the host of state TV show 60 Minutes, on June 1.

Ten days later, Putin did exactly that in his NBC interview.

On June 16, with the world’s attention fixed on the Geneva summit, the Russian president reiterated the same flawed premise during his press conference: “About my opponents being jailed or imprisoned. People went into the U.S. Congress with political demands. Four hundred people now facing criminal charges… On what grounds? Not quite clear… One of the participants, a woman, was shot dead on the spot. She was not threatening anything.”

Putin’s plot paid off in spades when Tucker Carlson played the clip of his comments to NBC on his show and expressed agreement. Carlson said, “Now, under normal circumstances, we would never play tape of a foreign adversary criticizing our government. But honestly, those are fair questions.”

Without a hint of irony, Carlson added, “Vladimir Putin knows authoritarian systems very well, and he sees clearly what is happening in this country.” The Fox News host seemed to assume that an authoritarian adversary was providing this advice without an ulterior motive—and eagerly shared it with his American audience.  read more