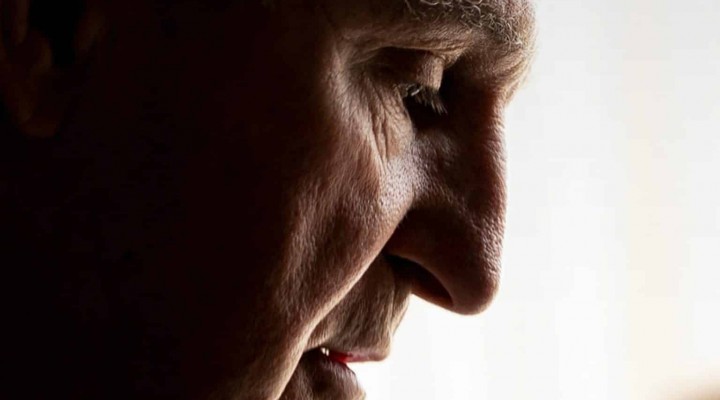 The West Virginia Senator Reaps Big Financial Rewards From a Network of Coal Companies With Grim Records of Pollution, Safety Violations, and Death

IN THE EARLY hours of August 11, the Senate voted to approve a $3.5 trillion budget resolution that would mark the nation’s most significant investment in the fight against climate change ever undertaken in the United States. Joe Manchin, D-W.Va., cast the tie-breaking vote.

The resolution’s approval kicked off a legislative process likely to last months, all of it hinging on Manchin’s continued support. Not long after casting his vote, he issued a public statement warning the bill’s backers not to take him for granted.

“Adding trillions of dollars more to nearly $29 trillion of national debt, without any consideration of the negative effects on our children and grandchildren, is one of those decisions that has become far too easy in Washington,” Manchin said. The month prior, he had specified that some of the climate-related provisions were “very, very disturbing.”

“If you’re sticking your head in the sand, and saying that fossil [fuel] has to be eliminated in America, and they want to get rid of it, and thinking that’s going to clean up the global climate, it won’t clean it up all,” Manchin told CNN after a private meeting with President Joe Biden and his fellow Senate Democrats. “If anything, it would be worse.”

Manchin’s claim that climate pollution would be worsened by the elimination of fossil fuels — or by the resolution’s actual, more incremental climate provisions — is highly dubious, if not outright false. What would unquestionably be impacted, however, is Manchin’s own personal wealth.

Though Manchin’s motivations are often ascribed to the conservative, coal-friendly politics of West Virginia, it is also the case that the state’s senior senator is heavily invested in the industry — and owes much of his considerable fortune to it.