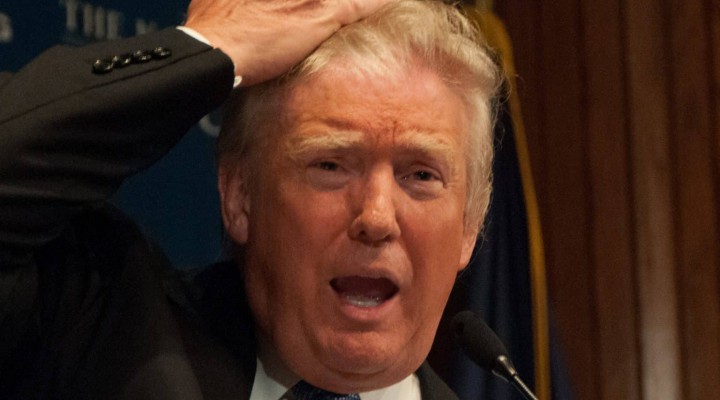 Lying isn’t funny, not for magnetic vaccines and not the lies that were there long before the Trump crud began glorifying childish fantasy.

Thus…when it is chatter…it will be presented as such but not withheld.

Sources for this come from Russia.  They say Trump has a fast growing tumor.

Then this YouTube followed, from RT.  It espouses Russia’s return to world politics as a leader:

We are playing out various scenarios now.  We know that Putin is discussing confronting the US in Syria and has put air defenses in place within the US occupation zone.  There are, however, serious questions as to motive and we can assure our readers that we don’t believe Russia does what it does out of the “milk of human kindness.”

Simultaneously, Israel is operating several drones over Lebanon…loitering continually waiting for intelligence that would allow them to assassinated Nasrallah. Are they coordinating this with Russia or the US or both?

Past this…the real chatter involves the US and domestic terrorism.  We expect, any day now, a domestic “right wing” terror group, most likely a secondary one…even one that never existed…to use a “dirty bomb” or worse against a very public target inside the US, a mass casualty event.

Currently, certain groups in DC, some in the DOJ, are developing a portfolio supposedly tying Iran and the Taliban to militia’s inside the US…and even to those close to Biden and Harris.

We have seen leaked documents, we know this part is absolutely true.

But then what we do know is in the hopper…a high fatality rate SARS chimera that will ride the “hoax-stream” taking full advantage of GOP governors who will resist any effort to stem what would certainly be a holocaust.

We are tracking ties between vaccine denialism and the fake cure/ivermectin world and those who are controlling this new disease which we believe is being weaponized as we speak in Tbilisi, Georgia.

The intelligence agencies of Ukraine, Georgia, Turkey, Saudi Arabia and Israel (same as 9/11) will stage the attack aided by right wing extremists/dominionist/evangelicals inside the US.