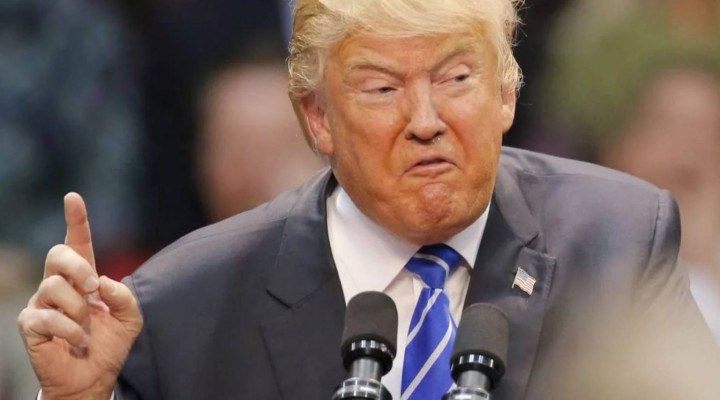 Some espouse that the best of us, supposedly Einstein or Zuckerstein, are really aliens placed among us to raise our “cosmic consciousness.”  It is reasonable to assume that aliens visited Earth up to a billion years ago and decided to play g-d.

It is recognized that there “were” many races of “man.”  I assert there still are and appearance or language has nothing to do with it.  I believe the rather huge number of psychopathic types, political, military, religious and their followers, those that bathe in the filth of the planet, are a failed experiment that may kill us all.

Millions of American fake Christians demonstrate the worst of humanity, racism and hate, base instincts that betray their alleged beliefs.  They yearn for war, for brutality, they live in a fog of ignorance and less than human, much less than human behaviors.

Given the limited intelligence they have, and they are capable of nothing resembling rational judgment, they are acclimatized to emulate almost human behaviors.  All are psychopaths.

They number 30 million in the US.  We suggest they are of a different race, by “race” we don’t mean “variety” or “ethnicity” but something else and for lack of a better or more established term, we choose to ourselves insult those that can’t defend themselves, the snakes and lizards.

David Ickes and other four start jokers, the clown princes of the alternative fake media, jest about aliens, particularly reptilians who are infecting the planet through the ruling bloodline families.

The reptile is here, and not all people are people at all.  Here is the hypothesis, meaning “not a statement of fact” as facts don’t exist anymore anyway, simply lies that are certified by Google and Fakebook as truth.

We are 95% monkeys, chimps actually.  The 5% identified and understood, and so much more is not identified and understood comes from elsewhere, placed there 6000 plus years ago by g-d, a rib there, an eyeball here and all of a sudden you have Adam and Eve, then Cain and Abel but Cain kills Abel and then goes to live with all the other people that suddenly popped up out of nowhere.

Genesis is 100% crap as is Exodus, not partially but totally as with the Pentateuch, the fake Torah, the writings of Moses who never existed, long ago well established as fake, many authors, many centuries later like…the gospels.

This group controls congress, making up much of our totalitarian institutions, running our police, our prisons and our military.  They are the service academies, our special operations troops, they report our news, they slaughter our cattle, some even live around us and look and sound like us, at least some of the time.

Binding them together is hatred of African people.  The reptilians among us see them as a blood enemy, and to each other, refer to people of African descent as “monkeys” or “apes.”

30 million Americans, to each other, in both public and private, seen as part of their “Christian Evangelical Fellowship,” bind themselves together in this core belief.

Feeding them, stoking them, is the media, massive and powerful, overtly “liberal” and “politically correct,” the real media has created an extremist fake “left” in order to control the reptilians.

When it was allowed, tens of millions of them joined organizations that publicly supported not just apartheid, which still exists in regions of America, but terrorism as well.  They were the Klan, which in reality was a Northern, not Southern institution, rural, ignorant and 200% steeped in fake biblical prophesy.

How do you know if you are one of them?  First of all, you won’t have read this far.  If you had, it is simple.  Your daily life is ruled by your medulla, the “reptile brain,” which feeds of fear and hate.  Everyone you see is potential enemy or victim except members of your “pack” or “coven.”

You become uneasy, only for seconds, when an African American, or Hispanic treats you with courtesy and kindness.  Worse still, when you recognize them as somehow superior, the shame you feel only kindles more anger.

Your favorite word is “liberal.”  You consider yourself a patriot and you are.

Political and economic segregation in America, how the educated and humane hide themselves from you and your kind is a source of envy.

What they say, what they think is totally alien to you and it well should be.

What you suspect and what others know but never share with you is that you are a different species and that all humans aren’t the same; all that appear human are not, in fact, human at all but only chimpanzees with opposable thumbs and the ability to operate complex weapons, fly planes and text with smart phones.

You are still a monkey.

Worse still, you may have been “seeded” into the human gene pool quite recently, if UFO lore is to be trusted. Here is a source for some interesting revelations:

The library of congress has digitized American newspapers from 1789 to 1963. Were one to search one’s family as I have done, one will find land sales, high school graduations, death notices, arrests, this and much more.

I studied my own family and found records, multiple, of my father from 1910 onward, not always positive things, in fact seldom positive.

As an experiment, I searched for the history of the Bush family, from their roots in Columbus, Ohio, searching Samuel and Prescott Bush.  I suggest you do the same.

Compare what you find of the wealth and powerful, such as Senator Bush, father and grandfather of presidents.  He doesn’t exist.

Your grandfather will exist, he probably got drunk somewhere or bought a farm or won a pig competition. The Bush family didn’t exist.

Do a google search, examine the lore regarding shapeshifters and aliens, of gods and Draco-reptilians. Is there a fragment of truth behind it or something far worse, that humanity has always been bifurcated or worse, that the insanity, the cruelty, the unimaginable ignorance exists because it must.

Were all humans “human,” could we be where we are?