HOME / WORLD / If you want a womb for terrorism… look for “Kabal”!

If you want a womb for terrorism… look for “Kabal”! 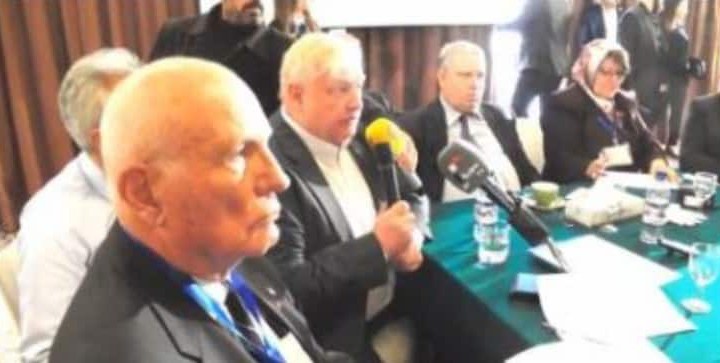 Gordon Duff, Senior Editor, Veterans Today, delivered a historic keynote speech at the so-called “International Conference on Combating Terrorism and Religious Extremism in Syria.” This discourse had multiple hesitant effects on the diplomatic corps, military and intelligence levels around the world.

Duff is one of the senior employees of this network, who traveled to Damascus, and consulted with the network’s board of directors and some members of the military intelligence establishment and other people from more than sixty-eight countries around the world who participated in the conference. 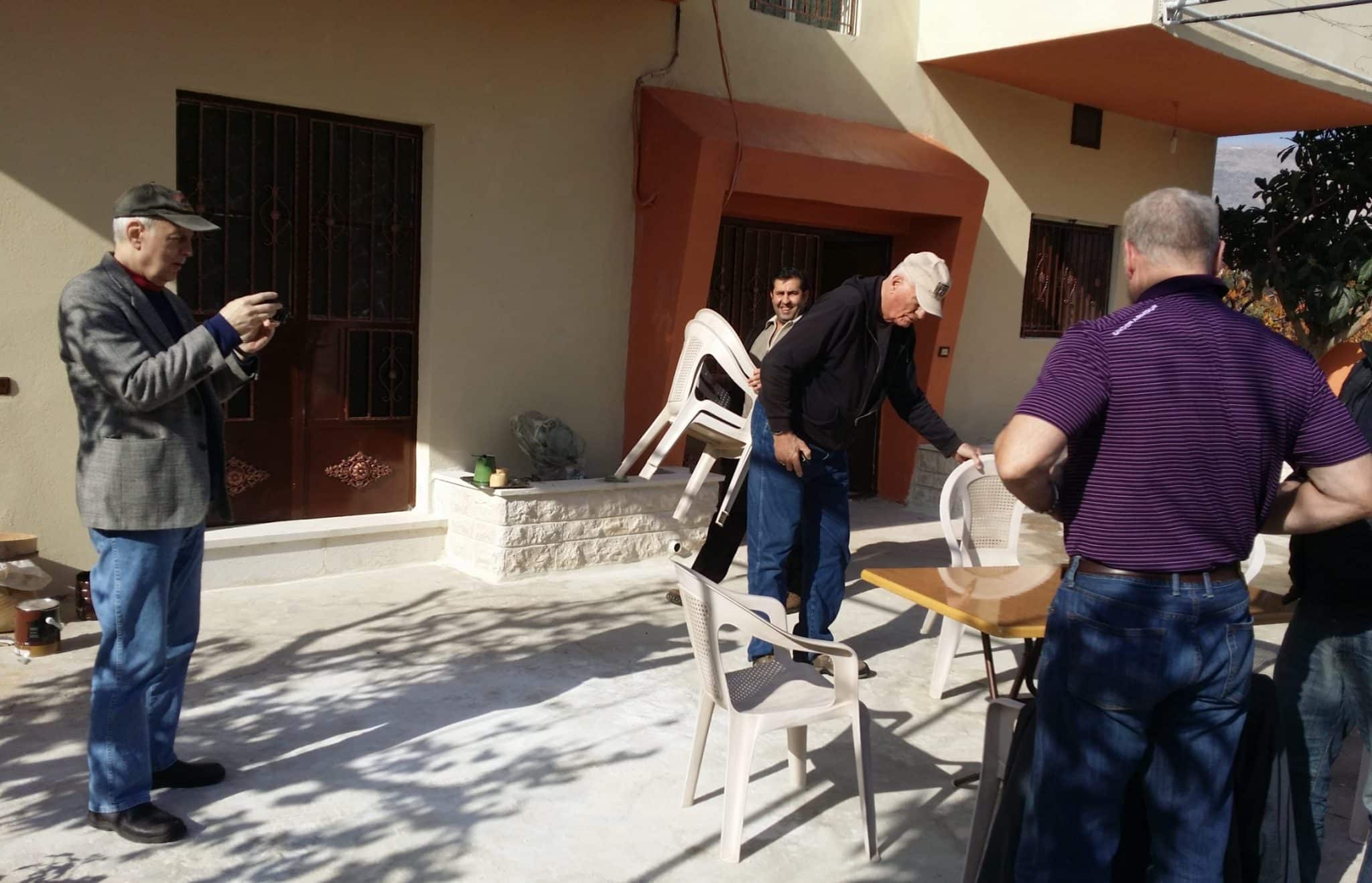 But why is his speech historical? For a number of important biological reasons. For the first time in history, a team of US intelligence provided military information to “inactive” people in front of this type of audience, including the military leaders of the various tribal forces present in Lebanon, Syria and Iraq, as well as a delegation of Russians and others from around the world.

Prior to Duff’s historic speech, no one dared honestly disclose this essential truth, namely, not only terrorism in the Middle East, but its repercussions and effects on international organized crime.

Duff’s speech immediately changed all the reasons for the conference to turn into a real and actual focus on the actual reasons behind the emergence of ISIS, and on what is actually happening on the ground, who is responsible for what they do, from stealing everything, torturing and killing civilians, and their people.

No one publicly disclosed the real reasons behind the existence of ISIS, as Duff did with high credibility, and this secured the way to find the necessary solutions to this fundamental problem.

Duff says that what is happening in Iraq and Syria is not considered terrorism, it is simply a crime. Rather, it is a major and organized crime, and the US Congress should be well aware of this. Duff said that this gang of criminals is very similar to those “Israelis”, and that the world has never seen anything like them before.

Duff explained how the illegal Supreme Court decision made it possible for Israeli-American organized crime chief Sheldon Adelson, who is currently based in Macau, to take control of both houses of Congress in the recent elections and bring to Congress a syndicate specializing in human trafficking and drug sales.

Duff accused Generals Valelli and McInerney of their involvement in founding ISIS in cooperation with Senator John McCain. He also explained that Defense Secretary Chuck Hagel, who had just resigned, was behind the failure to bomb Syria because of the false gas attack alert in the Syrian city of Aleppo.

He made a number of attempts to disrupt the participation of the VT and not allow Gordon Duff to deliver his historic speech which appears destined to be a historic one due to Duff’s ability to refute the actual facts behind the emergence of such a criminal organization for the first time.

Colonel Jim Hanke spoke in front of the audience and showed a number of documentary films, some of which were published on VT websites, while Mike Harris, the network’s financial editor, presented a number of interviews he had conducted with Syrian officials and with the Grand Mufti, who represents the highest legal and theological reference. in the Islamic world.

These meetings have resulted in enhancing the understanding of the facts behind the crimes of ISIS in Syria and Iraq, which is nothing but an affiliate of the global organized crime syndicate and should be dealt with as such.

Gordon and his team clearly have great courage for their success in arriving at the conference in Damascus, for which they deserved deep praise for the genuine interests of civil peace and those without a voice.

Those concerned will be sure – when the dust settles – that this speech marked a turning point in the history of the abuse of this criminal gang that controls the US Congress, the people of the United States and a number of Americans who have deep connections with the millions of people who abuse and exploit them in the Middle East.

Such organized crimes cannot take place without being surrounded by complete secrecy, which no longer exists now after Duff detonated his unexpected bomb. Thanksgiving to Duff is almost unmatched by anything in the universe.

Proving that the organized crimes of ISIS are linked to the crimes of the World Zionist Organization, which is allied with the Bush gang for organized crime, is what will change the direction of the current conflict in the Middle East.

This became clear after George H.W. Bush plotted to assassinate President John F. Kennedy and his rise to power, with his ability to deepen his connections with the CIA, the military, Congress, the Department of Justice and the judiciary.

And if there is even the slightest doubt that ISIS arose with funding from the global Zionist organized crime that operates from “Israel” which now controls Congress. All the wounded of ISIS receive their treatment in Israel, and then return them from there to Iraq and Syria, to attack, destroy, kill and assassinate innocent civilians as “terrorists.”

And all of this is happening in order to create mass confusion and get governments to pay their money to artificial terrorism, which in the end is nothing but the control of criminal gangs over the decision of Congress in order to earn more money and achieve more power. The evidence for this is the multiple bribery, as well as the threat of assassination.

It seems clear that the only available way to deal with these organizations is to direct accusations against them, condemn their officials, arrest them, and then judge them in a fair and appropriate manner.

If their guilt, complicity and treachery are proven in an appropriate court, then their trials should be carried out in tribunals similar to the Nuremberg trials in which Nazis convicted for their actions during World War II were tried, or the Tokyo trials in which convicted Japanese were tried by the International Middle East Tribunal. Over 1,000 Japanese war criminals as well as twenty Nazi war criminals were executed after their conviction.

Gordon Duff in a speech considered historic: If you want a womb for terrorism… look for “Kabal”!

0 thoughts on “If you want a womb for terrorism… look for “Kabal”!”