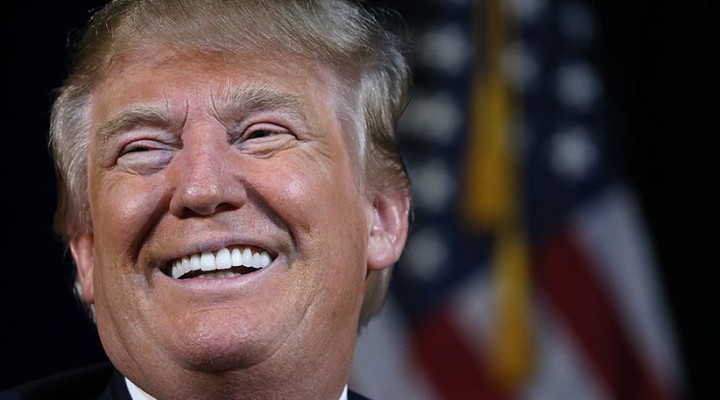 Mueller is hiding much more than the press is telling. In fact, Mueller, Barr and the corporate/Israeli owned press are involved, we believe, in a criminal conspiracy to block the prosecution of Trump not for obstruction but pedophilia and child rape.

First and foremost, Trump stands accused of the rape of a 12 year old girl. On November 4, 2016, the charge, civil only mind you, was “dismissed” based on an unspecified cash settlement for what is rape.

They normally only do this in Saudi Arabia. They call it “blood money.”

The case, against Trump and Epstein, involved not just Trump and a “hand job” using rubber gloves, Trump is a germ freak, but also Trump’s threats of having the little girl’s family murdered and of Trump telling “Jane Doe”, according to court records, that he had murdered one of Jane Doe’s friends, a 13 year old named “Mary.”

This was intended to frighten the then 12 year old who was deemed a threat by Trump, if court filings are to be believed.

We believe this is a case Michael Cohen handled, one of the “500” he spoke of where he threatened litigants on behalf of Trump.

If Cohen handled this case or knows of it, and was questioned, or worse still, not questioned, this is a problem.

When the case simply disappeared on election day without a word in the press, another of the many non-disclosure payoffs done by XXXXX XXXXX of AIPAC and the RNC, this time involving the rape of a child, there are literally hundreds of unanswered questions and a virtual sea of indictments to be filed, Trump for sure, Cohen, more for Epstein and of course, the RNC, AIPAC/ADL and dozens of members of the media who must have been paid off to keep this quiet.

Then we have the police, prosecutors, the Justice Department, the FBI….all complicit.

0 thoughts on “Dancing Around the Real Trump Issue”