Who’s Keeping Count? US to Give Ukraine Billions More 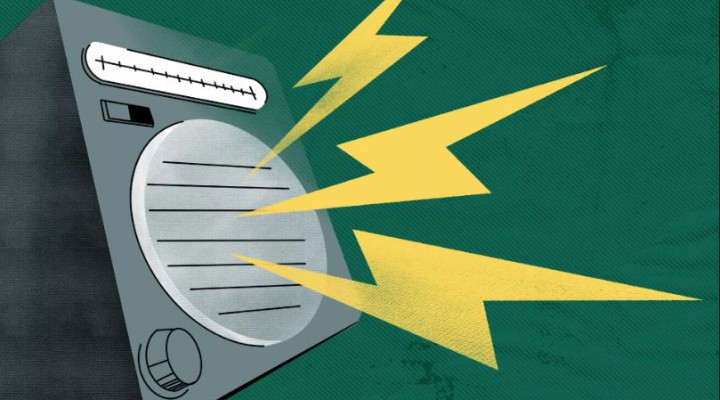 On this episode of Fault Lines, hosts Manila Chan and Melik Abdul discussed a number of domestic and international topics, including the new Biden administration’s aid package to Ukraine.

In the first hour, the hosts spoke to Mark Sleboda about the Biden administration’s $2.5 billion military aid package for Ukraine.

In the second hour, Fault Lines was joined by Elijah Magnier to discuss the ongoing protests across Europe and the reason behind them.

Later in the second hour, journalist Camila Escalante joined Fault Lines to discuss the nationwide protests taking place in Peru demanding the resignation of President Dina Boluarte and the dissolution of Congress.

In the third hour, Sabrina Salvati spoke with Fault Lines about CNN’s coverage of the Biden files and the hypocrisy of it all.

0 thoughts on “Who’s Keeping Count? US to Give Ukraine Billions More”