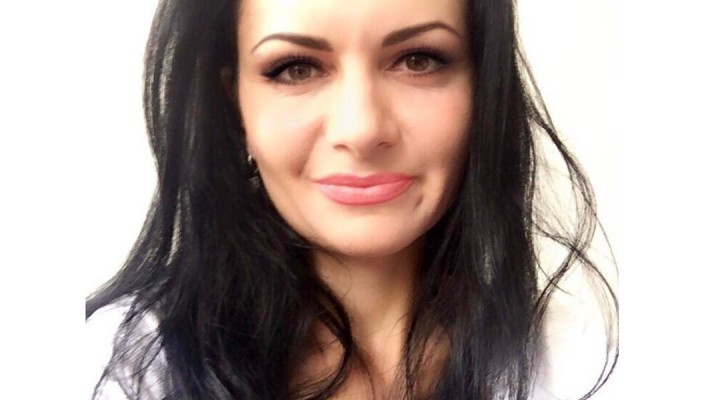 I am a Bulgarian journalist and Middle East correspondent.

Over the last two years I have published a series of reports on weapons supplies to terrorists in Syria and Iraq.

In December of 2016 while reporting on the battle of Aleppo I discovered and filmed underground warehouses full of heavy weapons with Bulgaria as their country of origin. They were used by Al Nusra Front (the Al Qaeda affiliate in Syria which is designated as a terrorist organization by the UN).

Diplomatic documents which were leaked to me revealed that these weapons were just a small part of a covert international weapons shipment network via 350 diplomatic flights for armament of terrorists in the Middle East and Africa. It was organized by USSOCOM, Saudi Arabia, and UAE.