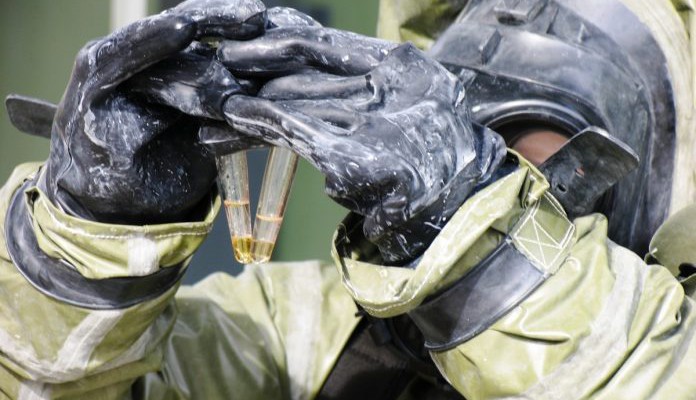 Safar was criticised by prime-minister Andrej Babis over his comments following the incident with former double agent Sergei Skripal and his daughter in Salisbury. The ministry did not give the reason for Safar’s firing.

Safar said since only grams were involved, this was no production, but “laboratory preparation of a small amount” for the testing of its qualities.

Safar’s statement was quoted by Czech President Milos Zeman in connection with his own statement that Novichok really was produced in the Czech Republic. VVU is a state institute run by the Czech Defence Ministry. Safar did not comment on his dismissal. He said the minister has the right to dismiss the VVU director and she used her right, hence, he could not comment on her decision.