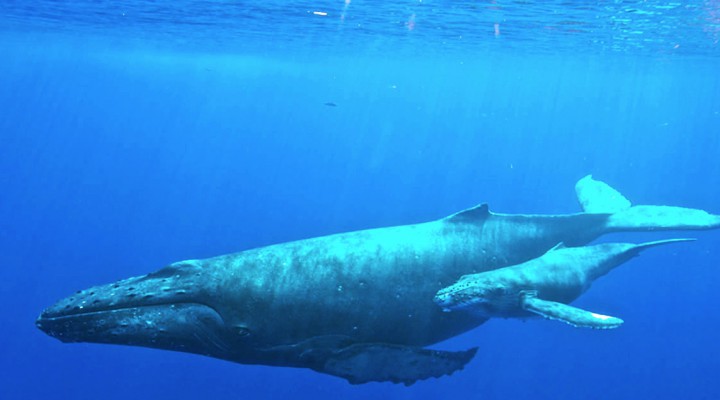 I wonder, did they used to sound happy?

Before we butchered their ancestors, and filled their oceans with plastic?

And I wonder what they’re doing with all that brain matter? The sperm whale has the largest brain of the animal kingdom; it doesn’t take that much brain mass to make a tail go up and down.

We don’t even know what these creatures are. I wonder if we’ll ever meet them? Have a real connection, a close encounter, with these alien life forms in our own oceans, before we wipe them out for good?

I write notes on paper airplanes and sail them off the cliff’s edge, sending messages in bottles down the stream, never knowing who will read them or if it will ever make any difference. I live on the Outskirts, a crone who everyone says is crazy but they still listen when I speak.

The juggernaut treads on, in cold indifference to the pleadings of the poets and the tears of the Indigenous. It leaves fire and corpses in its wake.

And the news man stares into the camera with lifeless eyes telling us that this is how it has to be, that this is the only way it could ever possibly be, while fantasizing about the whiskey he will get to drink when he gets home so he doesn’t have to feel the gnawing sensation where his heart used to be.

And the Earth Eaters funnel living things into a machine which turns them into dead things, because living things are an unprofitable waste of valuable parking lot space. When they’re at home they stare at screens watching fake actors pretending to do fake things so they don’t have to think about the real people doing real things.

And the weapons manufacturers coolly calculate how many coins they can get for every human corpse, and how many coins it will take to help start the next war, because it’s still illegal to eliminate the middleman and simply kill people to sell their meat.

And empire architects with broken empathy centers say “If we can just force every molecule of the universe to align with our will, we will finally feel safe, because we will have total control, and then the tiny baby who lives in our chest crying out for its mother can finally go to sleep.”

And Bank Boys with broken empathy centers say “If I can control all the money then it won’t hurt to live, because I will be safe and secure and nobody can ever tell me no if there’s something I need, and I will finally stop feeling the cold sting of my father’s disapproval.”

And the whales say “We are here, we are here, you can get to know us if you try, if you just silence your yammering talkbrains for a moment, if you just take a moment to simply feel your lives, feel the water on your skin, feel the thrum of the Earth, feel your Mother instead of waging your endless war against Her.”

And the Earth says “I am here. I am ready whenever you are. If you ever are.”

So we don’t hear the whales.