HOME / WORLD / War Is A Rich Man’s Game: Notes From The Edge Of The Narrative Matrix 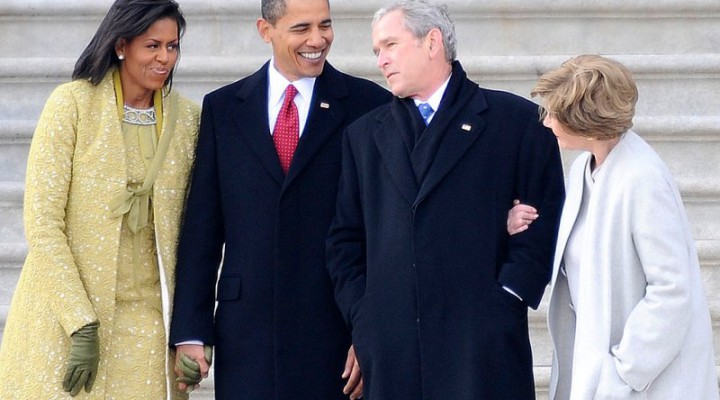 War is always powerful people making up fake reasons for poor people to kill each other.

Capitalism is working great if you ignore how it’s about to destroy our ecosystem and kill everything.

Socialism is the collective’s best self-defense against sociopaths.

In the old days the rulers would kill those who criticized the dominant power structure. Now they just make sure such people never ascend to prominent platforms or positions of influence.

And, if that fails, they kill them.

Imperialists see the American people as nothing more than local fauna who need to be kept from interfering in the business of the empire. That’s why keeping Americans poor and ignorant has so much institutional support; it keeps the local fauna away from the gears of the machine.

Don’t buy into the narrative that Democrats are resisting leftward movement in order to appease Republicans. It’s so much worse than that: they’re not appeasing Republicans, they’re appeasing their own donors.

One hundred percent of the people who claim the Democratic Party has moved “too far left” think “left” means having pink hair and yelling about gender pronouns.

I don’t “equate” the Republican Party and the Democratic Party. I don’t equate Sauron and Saruman either; they are two separate and distinct characters. But they damn sure work together.

This "cut child poverty in half" line that's being repeatedly blared in mass media headlines is one of the most blatant examples of US government propaganda in recent memory. https://t.co/lEucnGlsot

All this ridiculous mass media gushing about the Biden administration’s pathetic, paltry relief package would make the propagandists of the world’s worst dictatorships blush.

You can tell how predatory a civilization is by how many other civilizations around the world speak its language.

A) End poverty by paying your workers more.

C) Buy the political/media class and use it to keep your wealth and power.

To decide to “put down roots” is a privilege denied to us by the ambitions of landlords and the predatory class. No wonder so few people feel invested in what happens to the country beneath their feet. We are but itinerant workers without soil to plant trees.

What literally every right-winger on the internet thinks the political compass looks like. pic.twitter.com/8wMfkhsMgy

Keep in mind when you declare that all humans are predators who are only motivated by competition, you aren’t telling us what we are, but you are telling us what you are. I hate competing but I love helping so I know you’re wrong about me, but you must be right about yourself.

Wikipedia is one of the most aggressively narrative managed parts of the internet, to the point where you can now look at it as essentially the oligarchic empire’s Official Doctrine of Everything.

Joseph Campbell says there is no way you can use the word “reality” without quotation marks around it. In our society the same is also true of the words “democracy”, “liberal”, “freedom”, and “news media”.

The more your oppressors wear you down, the harder it is for you to work up enough energy and entitlement to say no to them. The privileged are not subject to such pressures, and are therefore able to maintain robust boundaries, while the rest of us are too tired to say no.

Users and abusers understand this principle as well. Exploitative bosses, abusive partners, overbearing family members, they understand that they can wear you down in myriad ways leaving you too tired to say no to their demands just as well as the imperialists understand it.

It’s just such a waste of energy. The competition model ensures that the near-entirety of innovation and effort gets lost in the inertia of pushing against our competitors, with only crumbs remaining for thriving. We’d completely eliminate that inertia with a collaboration model, and from there we could use all that free energy to create a beautiful world.

0 thoughts on “War Is A Rich Man’s Game: Notes From The Edge Of The Narrative Matrix”