HOME / SOCIAL/CULTURAL / The Real Giants Whose Shoulders We Stand On

The Real Giants Whose Shoulders We Stand On 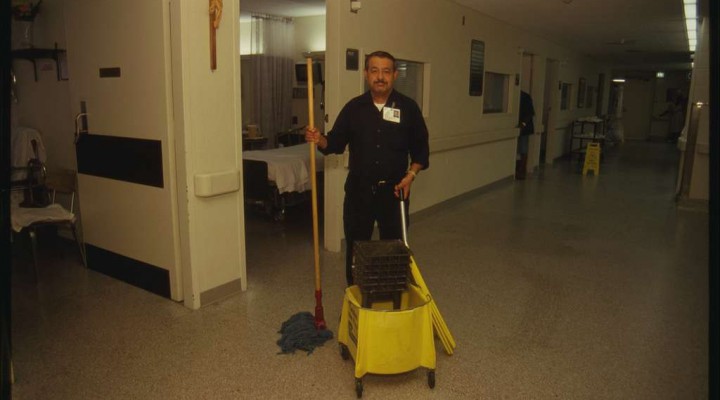 “What’s the secret to your success?” asks another, holding a microphone up to the plutocrat’s mouth.

It is a good microphone. It was assembled in China by a factory with some five hundred full-time employees out of plastics and metals from all over the world. If you were to add up all of the people who played a role in harvesting the raw materials, selling them, delivering them, turning them into their component parts, selling and delivering those, assembling the actual microphones, selling them, distributing them, and then selling them to consumers, the number of people responsible for that microphone appearing before Rich Fancyboi’s enormous head would number well into the thousands.

If you were to add in the number of people responsible for building and maintaining the roads, ships, railways, buildings, systems and infrastructure which made the movement of all of those various forms of microphone materials possible, and all the people who harvested and gathered the materials for all of those systems, the number is in the millions. Millions of human beings–some alive, some no longer with us–put time and effort into getting that microphone in front of Rich Fancyboi’s gigantic, weird-shaped head.

All of these people have played an indispensable role in making Rich Fancyboi’s lavish and powerful lifestyle possible; indeed, as a whole, they have played a vastly greater role in it than Rich Fancyboi himself.

We stand upon the shoulders of giants. Yes, we do. But the giants are not the “great men” like Rich Fancyboi who have received all the acclaim and attention throughout recorded history, they’re the ones doing the actual moving, making, mothering and maintaining in our world upon whose heads the famous figures stand.

“Hard work, dedication, and a refusal to take no for an answer,” said Rich Fancyboi in response to the question, completely oblivious to the millions upon millions of feeling, thinking, hard-working giants he will never ever meet who made it possible for that moment to even happen.

0 thoughts on “The Real Giants Whose Shoulders We Stand On”