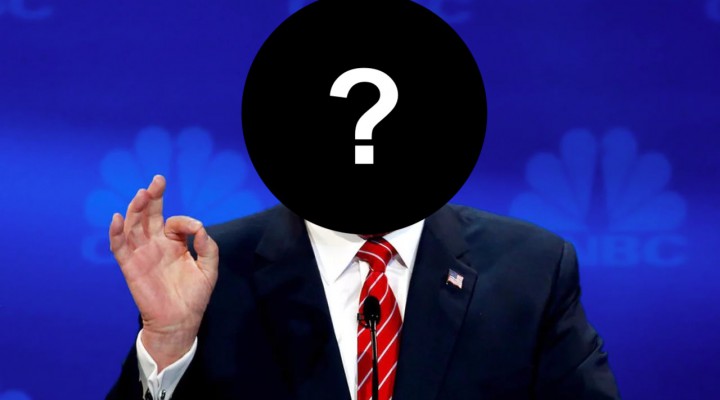 Right-wing pundit Ann Coulter went on a surprisingly vitriolic anti-Trump rant the other day, calling the president a “complete blithering idiot”, an “actual retard”, and “the most disloyal human God ever created” for his treatment of Jeff Sessions and his failure to build the border wall per his campaign promise.

“Coulter is right,” comedian Tim Dillon tweeted in response. “Trump doesn’t really care about immigration or the wall, it was just the way to win. He likes winning. You don’t live your entire life being a Hollywood star who hangs with the Clintons and Jeffrey Epstein and then decide you actually like people from Ohio.”

Which is true. Trump and his handlers understood that rising anti-immigration sentiment in America was a key to winning the presidency, but he never cared about immigration and never had any intention of going out of his way to do anything about it (which is why even his deportation numbers are still below Obama’s). Just one of the many ways where the popular narrative about Trump — the story everyone’s telling about him — differs wildly from the reality.

Coulter is right. Trump doesn’t really care about immigration or the wall, it was just the way to win. He likes winning. You don’t live your entire life being a Hollywood star who hangs with the Clintons and Jeffrey Epstein and then decide you actually like people from Ohio.

It is normal to have multiple contradictory mainstream narratives running about a president at the same time, and for none of those narratives to be accurate. Obama was simultaneously a progressive champion of sanity and a socialist Muslim from Kenya hell bent on America’s destruction, none of which was true but both of which were believed with equal fervor by either side of the illusory partisan divide.

What’s unusual about Trump is that there are multiple contradictory narratives running about him at the same time, within the same political factions. His own base is able to hold the belief that Trump is a brilliant strategic mastermind who is commanding a covert counter-coup to overthrow the Deep State, for example, while simultaneously excusing all the many, many establishment capitulations that he makes as being beyond his control. Much like Schrödinger’s proverbial pet Trump exists for them in two mutually contradictory states at once: a skillful hero who is taking down the Deep State, and a hapless victim who can’t control what happens in his own administration because it’s all being controlled by the Deep State.

On the other side of the imaginary partisan divide, Democrats spent years advancing the mutually contradictory narratives that Trump is at once (A) idiotic, (B) mentally ill, and (C) running a covert operation to sabotage America in the interests of Russia — but cleverly evading detection under intense scrutiny. They also hold him as simultaneously presenting an unprecedented threat to American democracy and also perfectly safe to keep voting in support of continuing and expanding his military and surveillance powers.

None of these narratives have anything to do with reality, yet they consume an immense amount of oxygen in US political discourse while Trump continues and expands the many depraved agendas of his predecessors.

Biden Can’t Return US to Normal, Because Trump is a Normal President https://t.co/goYKeqFNmS

Trump is not a populist champion of the little guy, nor a closet Nazi working to establish a white ethnostate, nor a Kremlin asset, but is in fact nothing other a miserable rich man from a miserable rich family who did what it takes to get elected to the presidency of a racist, corrupt, bloodthirsty empire and remain there for a full term. Everything else is narrative which is wholly divorced from reality.

The reason we can have wildly popular narratives dominating mainstream political discourse for years on end without their containing a shred of actual reality is because the human experience is dictated by mental stories far more than most people realize. Establishment power structures, who have their hands in both parties of America’s two-handed political sock puppet show, stand everything to gain and nothing to lose by using narrative control to keep the public arguing about fake nonsense instead of the actual horrible things this administration is doing like imprisoning Julian Assange for journalism, vetoing attempts to save Yemen, inflicting starvation sanctions on Iran and Venezuela, and initiating cold war escalations against two nuclear-armed nations.

If people truly understood the extent to which mental narrative dominates their experience of life, propaganda, advertising and all other forms of psychological manipulation would be regarded by our society similarly to physical assault or property theft. For anyone who is interested in the pernicious ways narrative manipulation is used to keep people confused and conflicted while powerful people roll out toxic agendas, Trump is a very interesting case study indeed.

If humanity is to survive, people are going to have to evolve beyond the sticky relationship with mental narrative which enables establishment spinmeisters to keep an entire nation transfixed by fake stories about a very conventionally evil president instead of pushing for the real changes we’ll need to make if we’re to overcome the existential hurdles looming on our horizon. Learning to distinguish reality from narrative will send the whole prison crashing down.