HOME / SOCIAL/CULTURAL / Our Gods Have No Heads

Our Gods Have No Heads 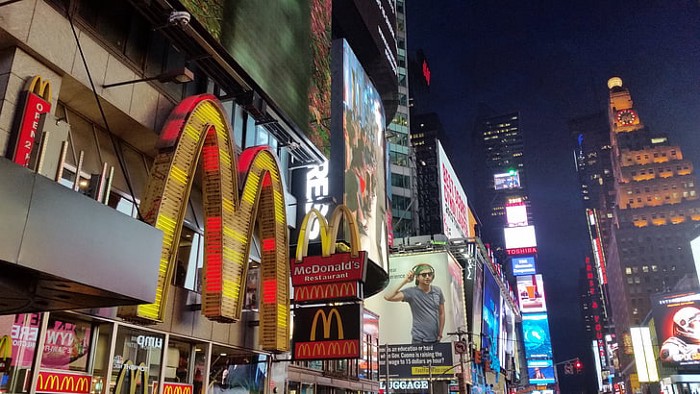 We’re on a planet-sized haunted hayride to Armageddon, and no one is driving.

Sure at first glance it looks like someone’s driving. It appears that there are governments which are run by elected officials, and that those officials get together regularly with the officials from other governments to determine how the world should be run.

Then you look a bit closer and you discover that’s not how it works at all. The official elected governments are controlled by corporate and financial plutocratic institutions which have no loyalty to the citizenry of any nation they dominate, with wealth poured into manipulating those governments proportionate to their importance in securing the interests of the plutocracy.

Then you look closer still and it gets even weirder, because you see that even the plutocrats aren’t really calling the shots themselves. What’s ultimately driving things is not so much the people within those institutions as the institutions themselves, which operate based on motives of profit and growth that are built into them and are entirely divorced from normal human values.

You see this evidenced in the way these entities actively and deliberately select executives with “dark personality traits”, i.e. narcissists and sociopaths, because ethical and empathic people will not do the things that are necessary to advance the agendas of those entities. The executive isn’t choosing cutthroat actions for the corporation to make, the corporation is choosing executives who will enact its cutthroat agendas.

In the old days we invented gods to worship who we pretended lived in the heavens, and we talked about miracles and divine intervention. Now we invent gods who live right here on earth, and we talk about profit margins and market forces. The only difference between the old gods and the new is that the high priests of old had their own personal agendas served by their religion, whereas the new high priests actually serve the agendas of their gods.

And the problem of course is that these are not wise and beneficent gods, they are manmade conceptual constructs with no more intelligence or insight than that growth-at-all-cost values system held by a cancerous tumor. The modern gods are mindless devourers who are controlled by no one. The modern gods have no heads.

As Steinbeck wrote in The Grapes of Wrath:

“Yes, but the bank is only made of men.”

They will not stop until there is nothing left to devour. There is nothing built into these massive devourers which could ever tell them to stop. They cannot stop, they can only be stopped.

At some point we’re going to realize that market forces and the profit motive do not have the wisdom to navigate through the existential crises humanity now faces. The only question is whether we’ll realize this in time to do something about it, or realize it in our final gasps as a species.

The modern gods to not serve us. We can only create a healthy world when we find it within ourselves to stand up to their infernal religion, chop off their headless heads, and begin replacing the gods who ruled us with systems designed to benefit humans.

0 thoughts on “Our Gods Have No Heads”