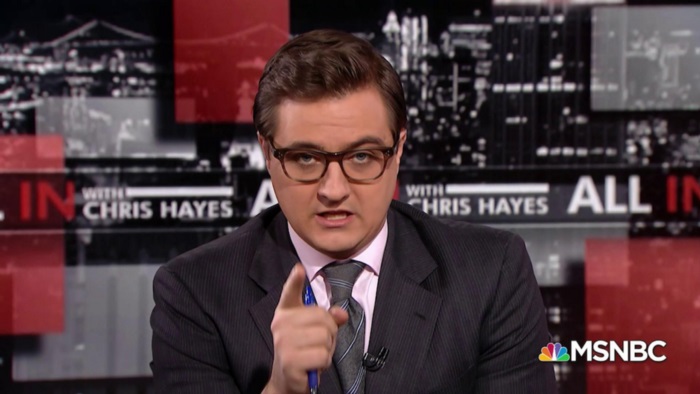 Whenever John McCain is trending on Twitter I like to try and float a reminder of what a disgusting warmonger he was on top of the trend to disrupt the worshipful hagiography within the mainstream liberal echo chamber.

John McCain was a bloodthirsty warmongering psychopath and the world is better off without him. Death is nature's cancel culture.

It’s a provocation. I freely admit this. But it’s a provocation with a fuse that should not exist (nobody should object to someone speaking ill of a killer with a body count like McCain’s), and the charge it sets off is just fascinatingly disproportionate to what’s being said.

I mean check out the hundreds of responses to my latest act of blasphemy where I said that McCain was a bloodthirsty warmongering psychopath and the world is better off without him. There are liberals on there saying I deserve to die for saying this, that there’s a special place in hell for people who say such things, that my parents should have aborted me, that karma is going to get me for this.

They always babble about “karma”. Before I was temporarily banned from Twitter in 2018 after outraged Democrats mass-reported me for comments I’d made about McCain, my mentions were full of people telling me over and over again that “karma” is going to give me cancer and kill me for saying the world will be better off without a psychopathic facilitator of mass murder.

And I just think that says so much about the way mainstream liberals tend to see the world. “Karma”, the way westerners tend to understand the word, would just mean that someone will say a mean thing about me someday, in the same way I said a mean thing about John McCain. That would be an equal and proportionate pushback from karma. Yet that’s not what they’re saying karma will do. They’re saying they believe karma punishing me with death (and in some cases hell) would be the appropriate response from the universe for uttering sacreligious words about one of their elite rulers. Because that’s how much more important, valuable and sacred some dead senator is to them than the life of an ordinary person.

Twitter has suspended Caitlin Johnstone, apparently over the McCain tweet below. She was told the offense was “abusive behavior,” which Twitter characterizes as an attempt to “harass, intimidate, or silence someone else’s voice.” pic.twitter.com/qy7No1KJVR

Just last night on MSNBC Chris Hayes was talking about Trump’s controversial commuting of Roger Stone’s prison sentence and he parroted the completely false and utterly baseless claim that Stone was a “go between” for WikiLeaks and the Trump campaign.

“Roger Stone was what he looked like: a go-between between the Trump campaign and WikiLeaks, and then he lied about it, which is what he was convicted for,” Hayes said.

This is just completely untrue. The only communications between Stone and WikiLeaks prior to the November 2016 presidential election were WikiLeaks telling Stone to stop falsely claiming that he was in communication with the outlet and had been getting information from them. Stone told the Trump campaign to expect WikiLeaks to publish damning leaks after it was already public knowledge that this was to be expected. Everyone involved in the story has denied that there was ever any back channel to WikiLeaks, and there is no evidence that they are lying. Nothing in Stone’s conviction has anything to do with being “a go-between between the Trump campaign and WikiLeaks”, because he wasn’t one.

It’s July 2020, and @chrislhayes is still peddling the conspiracy theory that Roger Stone “was a go-between between the Trump campaign and Wikileaks.” Does it matter that Mueller, Stone’s trial, & every person involved refuted this fantasy? pic.twitter.com/xAXze7RytR

But Hayes said it like it’s a fact anyway. One of the most popular reporters on on the most virulently pro-Democrat network in America told his audience an objectively false thing, will suffer no consequences for doing so, and will probably never even have to issue a correction, because lying about anything even remotely related to Russia is considered normal and acceptable in today’s liberal mainstream media.

Yet this same political faction will lament the “post-truth era” they claim Trump has ushered in.

Liberals (or “neoliberals” or “corporate liberals” or “centrists” or whatever word you think everyone should be using for this ideology that nobody can agree on a label for) are just a fake imitation of the thing that actual leftists are. Leftists actually fight for justice, equality, peace, truth and anti-authoritarianism, while liberals are cheerleading Joe Biden and sociopathic intelligence agencies and throwing endless inertia on any movement toward real change. Leftists are the thing that liberals pretend to be.

And that’s why liberals hate the true left: because leftists are a constant reminder that liberals aren’t what they pretend to be. That they are just conservatives wearing a fake plastic mask of justice and sanity. That their lives are a crude crayon drawing of the values they pretend to espouse, a layer of feel-good narratives and podcasts and Hamilton songs wallpapered over a rapacious omnicidal machine of endless war, ecocide and oppression.

And of course that’s not entirely their fault; they’ve been psychologically brutalized into their position by generations of mass media propaganda. But it is ultimately everyone’s own responsibility to expand their own consciousness to the point that they can be useful to the world. At some point, liberals, you’ve got to wake the hell up.

0 thoughts on “Liberals Are Crazy Idiots”