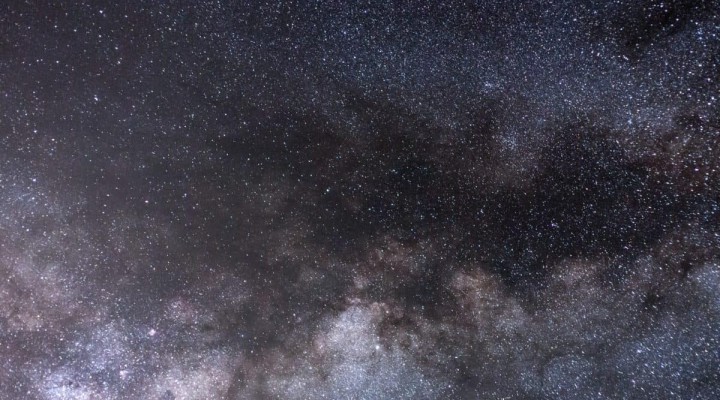 Liberals and progressives fear their nation is on the brink of a violent fascist uprising and civil war, and the mass media are happily feeding into that fear. Rightists are outraged over internet censorship and the belief that their democracy has been taken over by Deep State ChiComs (or whatever they’re on about at the moment). People who don’t buy into any particular partisan perspective are being shrieked at by those who do for their refusal to move with the herd.

Wherever you’re at on the political spectrum, it’s intense. And it’s scary. And that’s just the latest development in what looks to conventional wisdom like a decaying society on a dying world. So it’s very easy for a sense of despair to set in.

As things get increasingly weird and the possibility of a healthy impulse seizing control of the reins in this chaos and guiding us to sanity looks more and more remote, it’s common for people to assume they’re watching a disintegration that reflects the actual fundamental nature of humanity, or of reality itself. That maybe humanity is just awful, or we were born into a dark universe of terrible suffering. That life sucks and everything is shit.

It’s one of those beliefs that can creep in unnoticed, without ever even really being consciously put into words in your mind. It can just kind of hang out in your subconscious, pulling the strings of your thought and attention without your ever necessarily being aware of it.

The universe is not against you. Just because the system is stacked against you doesn’t mean the universe is. We’re up against the ephemeral agendas of a few mortals whose lives are tiny specks in a yawning infinity. They are tiny wisps of nothing against the vast backdrop of reality.

There is so very, very much more to humanity than conventional wisdom can currently perceive. We have so very, very much untapped potential that simply hasn’t unlocked yet. There are mysterious forces at work in our species, and it just so happens that the very worst-equipped among us to reckon with those forces are the manipulative sociopaths.

Sociopaths do not have inner vision. Their narcissistic wiring and lack of empathy allows them to use people as tools to get them what they want where the rest of us would shy away from such actions, but it blinds them to things like inspiration, healing, and insight.

Things are unpacking in ways that conventional wisdom can’t really understand and language can’t adequately point to, and the very last people who will recognize the fruits of that unpacking are the manipulative sociopaths who run things.

Despair is an irrational position when looking at our plight, because it assumes we possess a kind of omnipotence which can perceive all the factors at play in our situation and rule out the possibility of a desirable outcome. And we just can’t. Anyone who’s had sufficient experience with inner exploration or psychedelics knows there are massive levels of our consciousness which haven’t even come into play yet in our collective functioning as a species, but they are there, all ready to go when the time comes.

The manipulative sociopaths and their schemes are just the faintest blips against that vast backdrop. And then they die, as Sheldon Adelson has so kindly reminded us.

The universe is not against you. The bastards have not won. Keep your head high and your eyes wide, beautiful rebel.