HOME / Poem / Do Not Let Them Train You

Do Not Let Them Train You 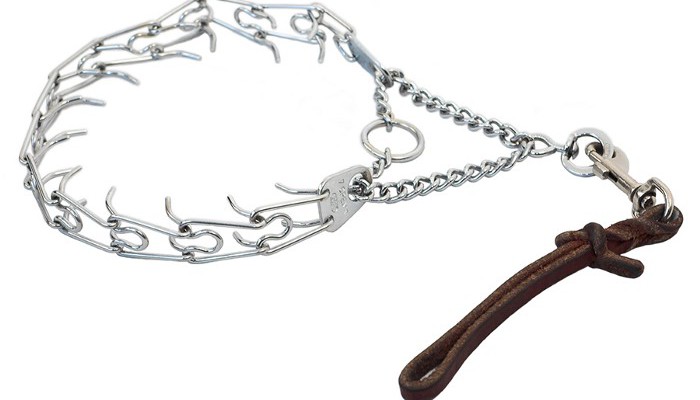 Do not let the news man train you how to see.

Do not let the pundit train you how to feel.

Do not let the teacher train you how to think.

Do not let the preacher train you how to love.

Do not let the banker train you how to value.

Do not let Hollywood train you how to be.

Don’t let them train you.

They were appointed by the powerful to teach you how to live
in a world that is small, too small for wild humans.

Too small for humans who haven’t been house trained,
groomed, spayed and neutered,
and taught parlor tricks
like how to ignore life’s intrinsic breathtaking majesty.

So they train us.

They train us to believe the world fits neatly
into flat, finite conceptual boxes.

That life is predictable, that our nature is well-mapped.

That we live in a 2-D colorless cage
from which there can be no escape
and about which everything is known.

As though narrative could even touch this blazing cacophony,
let alone encapsulate it.

They are lying to you, my beloved.

They are lying each and every time they open their pixelated mouths.

This life is so much more than they will ever allow you to believe.

But they will never let you know this.

So don’t ask their permission.

Take off that leash, wild apeling.

Unblinker those eyes and unshackle those legs.

Those chains are not there to protect you from the world, my beloved.

They are there to protect your trainers

0 thoughts on “Do Not Let Them Train You”