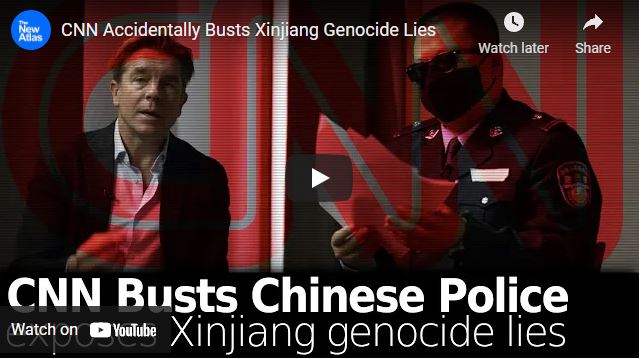 CNN admits it cannot independently verify an alleged former Chinese police officer who claims to have partaken in interrogations involving torture and witnessing sexual abuse in China’s Xinjiang region against its Uyghur population.

However, CNN could have easily cross referenced his spoken and written statements from June 7, 2021 as part of the so-called “Uyghur Tribunal” where he completely contradicts the claims he made to CNN.

Worse still, CNN never mentions that the alleged former police officer and others they interviewed took part in the tribunal, or that the tribunal even took place…