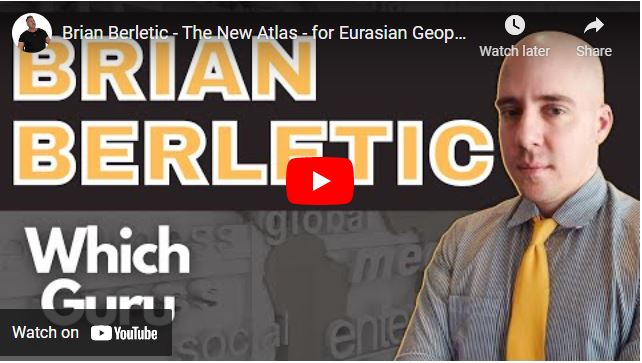 It’s a minefield out there, trying to cut through the bull. These are my own opinions, I don’t base anything on fact, and it’s always up to you to make your mind up.