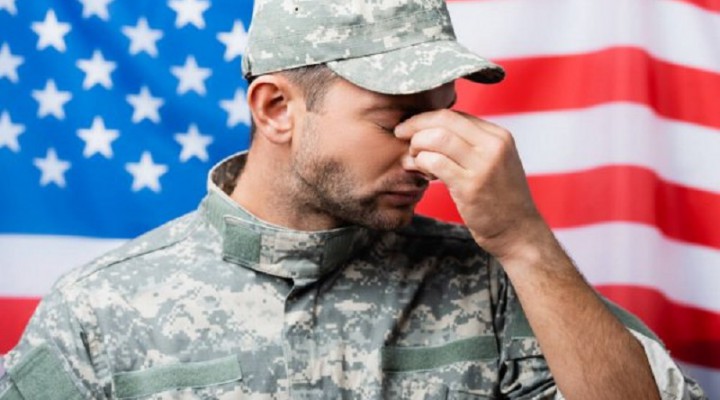 The reason why everything fell apart so quickly as opposed to proceeding in phases is attributable to the US’ failure to establish military tripwires and advance diplomatic progress while withdrawing.

The whole world is wondering how the US’ withdrawal from Afghanistan turned into such a spectacular failure. America’s reputation as the planet’s military superpower is now in tatters after the iconic images coming out of Kabul showing its helicopters evacuating diplomats from the US Embassy evoke the feeling that its latest military defeat is even worse than the one that it suffered in Saigon. The Taliban’s takeover of the country took less than two weeks to complete once it finally gained momentum compared to the North Vietnamese’s several-month-long campaign in the final year of the Vietnam War. Everything fell apart from the American perspective despite repeated assurances from its officials that it was all under control until the very last minute.

The war was lost long ago after the Taliban won its compatriots’ hearts and minds en masse by presenting itself as the so-called “lesser evil” in comparison to the US-backed Afghan government that was responsible for wanton indiscriminate killings of its own people with impunity this entire time. It was inevitable that the Taliban would sweep back into power once the US withdrew, but few predicted how swiftly this would play out, let alone while American troops are still in the country and have yet to complete their full withdrawal by the end of the month. The reason why everything fell apart so quickly as opposed to proceeding in phases is attributable to the US’ failure to establish military tripwires and advance diplomatic progress while withdrawing.

Regarding the first, the US didn’t do anything to meaningful deter the Taliban from gathering its forces and going on the offensive during the initial stages of the American military withdrawal. It could have made it very clear any conventional threat to Afghanistan’s cities would be met with a crushing response. That would have retained some of the Afghan National Army’s (ANA) morale and at least temporarily delayed the diplomatic dimension of the Taliban’s offensive whereby which it simply leveraged its extensive nationwide network of influence to convince many of its opponents to peacefully surrender since no US airpower would save them. Without these tripwires in place, the Taliban saw no reason not to go on the conventional military offensive.

The second reason why everything collapsed so suddenly was because the US didn’t responsibly plan for a so-called “controlled demolition” to cover up its inevitable defeat once it militarily withdrew. It should have pressed the Ghani Government to enter into meaningful talks with the Taliban and seriously consider some political compromises in order to gradually transition everything towards its ultimate end. For instance, it could have forced Ghani to resign as a goodwill gesture in response to the Taliban’s demands, held firm on its military tripwires, and facilitated progress on an interim government. That could have potentially resulted in the US withdrawing with at least a superficial shred of dignity instead of scampering out of Kabul like it currently is.

The Taliban took advantage of all of this to sweep the country with surprising speed. It first took control of the north where its historical rivals resided but was able to credibly establish its dominance after having earlier incorporated more ethnic minorities into its movement. The Taliban then seized the country’s other borders in order to preempt some of its neighbors from arming proxy groups against them. By cutting its ties to international terrorists and respecting minority’s and women’s rights, the Taliban earned the trust of Russia and China, which then tacitly treated them as a government-in-waiting that in turn increased confidence in them at home and legitimated them abroad.

The strategic consequences of failing to implement this pragmatic two-pronged military-diplomatic policy are immense. Firstly, the US has almost zero influence when it comes to shaping the composition of Afghanistan’s interim government. Secondly, it wasn’t able to entrench any meaningful “stay-behind” forces for possibly waging proxy warfare “behind enemy lines”, nor was its Indian ally able to do so either after it was also forced to flee the country in panic just recently too. Thirdly, the US Intelligence Community was so mistaken about the timeline of the Taliban’s takeover that the past few days have been full of dramatic imagery of US officials scrambling to escape Kabul, which irreparably damaged its soft power and made it look very weak to many.

This spectacular failure is ultimately the responsibility of US President Biden, who’s forced to own the consequences of everything that just happened since it all took place under his watch and in direct response to his decision earlier this year to militarily withdraw from the country. That said decision was long overdue and he should be praised for bravely standing up to those members of his permanent military, intelligence, and diplomatic bureaucracies (“deep state”) who wanted the US to remain in Afghanistan indefinitely, but he didn’t establish any military tripwires or compel his country’s proxies to make any significant diplomatic progress which might have allowed America to withdraw with a superficial shred of dignity instead of eternal shame.