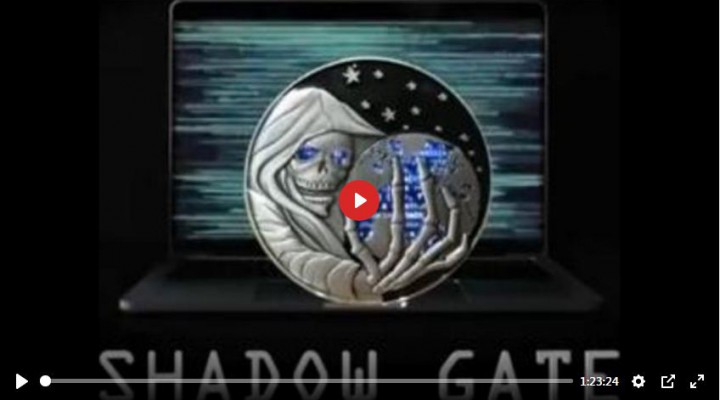 This documentary is about the private national security state that rules us with false news and controlled explanations.  It relies on whistleblowers from within the organization.  It describes how it was used with Russiagate and Impeachgate against Trump.

Reportedly, the journalist Millie Weaver was arrested at home in Ohio yesterday as she was about to release the documentary.

Perhaps anticipating such, she had already seeded the film and it is available here for now: