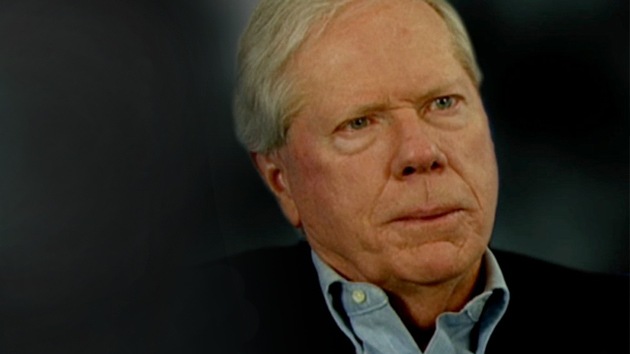 On this edition of The Realist Report, we’re joined by Dr. Paul Craig Roberts, the former Assistant Secretary of the Treasury for Economic Policy under President Ronald Reagan and one of the most insightful commentators and analysts in America today.

Dr. Roberts and I discuss the state of American politics, the Trump administration, and the coup being attempted against President Trump by forces of the Deep State and mainstream mass media.

We also discuss his essay “The Lies About World War II” and some of the main conclusions he has drawn about the so-called “Good War”.

The Lies That Form Our Consciousness and False Historical Awareness