HOME / SOCIAL/CULTURAL / TrumpsteinGate: What if Acosta Killed the Epstein Case to Save His Family from the Mob? 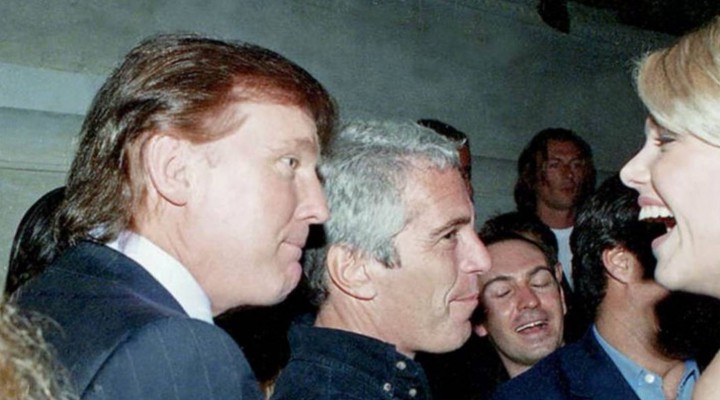 Epstein is a fall guy. There is nothing in his personal history that puts him with the kind of human garbage we are finding him tied to….guilty as he may be of some of what he accused of, he is NOT the worst of them…

Latest: We are now told that the representatives for Epstein in his Florida child sex case sold him down the river to save Maxwell and several others possibly including an underground Israeli intel organization known as CELL, the Counterterrorism Learning Center and SITE Intelligence, organizations whose founders are now suspect in the planning and execution of 9/11.

Alexander Acosta, now facing possible prosecution for rigging the original case against Epstein, wasn’t paid off as many think, by Trump making him Secretary of Labor, a job he is uniquely unqualified for.

We are told he got the appointment to keep an eye on him.  Acosta is telling anyone who will listen that he was leaned on heavily to drop the Epstein case, a “leaning on” that included a letter telling him he would be “hunted down to the ends of the earth.”

We believe he took this as a death threat that included his family.

None of this is about Jeffrey Epstein.  We took a close look at Epstein.  You can’t go to Vegas without being offered a 14 year old girl.  They are a standard commodity, a minor upcharge to your room bill unless they are “comped” by the casino.

This is America. Screwing a kid and then having the body dumped in a hole is how the rich here have always done it.  If you can’t deal with it, leave and move to a free country.

We are now concerned that Epstein may well be in danger as he is the vulnerable end of something much bigger, bigger than Epstein, bigger than Trump, even bigger than the holocaust industry.

His operation is only a small finger on a hand with a thousand fingers, young boys, young girls, sex, ritual murders, a “ring” that infects America’s soulless elites, Supreme Court justices, leaders of congress, CEOs, the top of the Pentagon, Middle East princes and their cohorts among the oligarchs of the Kosher Nostra.

If a real investigation begins, the tale of the Acosta coverup will get out, it wasn’t Epstein that was protected, it was his “co-conspirators.”  Epstein got “sort of” 13 months, others got their names hidden away, not Prince Andrew, not Bill Clinton but bigger names, bigger money, famous “philanthropists” that live that “Eyes Wide Shut” lifestyle.

We are seeing every sort since Epstein was arrested, every weasel, every jackal, every troll, all pushing the “talking points” sent them by Columbus, Ohio lawfirm that also represented Larry Silverstein, the man who ordered that famous 3rd tower “pulled” on 9/11.

Epstein’s friends are trying to push Alan Dershowitz and Bill Clinton under a bus for visiting his private island.  Problem is, Clinton has a secret service detail, to this day, and has never been there.  From Politico:

“A Freedom of Information Act request for Secret Service records of visits Clinton may have made to Epstein’s Little St. James Island produced no such evidence. However, Epstein’s own lawyers once sought to capitalize on his ties to the former president, claiming during plea negotiations a decade ago that the financier ‘was part of the original group that conceived the Clinton Global Initiative’”

Alan Dershowitz has also proved he was never there either.

In fact, the GOP fabricated PizzaGate to cover up Trump’s ties to Epstein and to a Mossad run blackmail ring that operates, we are told by high level sources, in direct partnership with the very real Kosher Nostra whose “dons” include board members of the ADL, AIPAC and various holocaust education groups and one very fake counter-terrorism education center that we believe is run by actual terrorists. 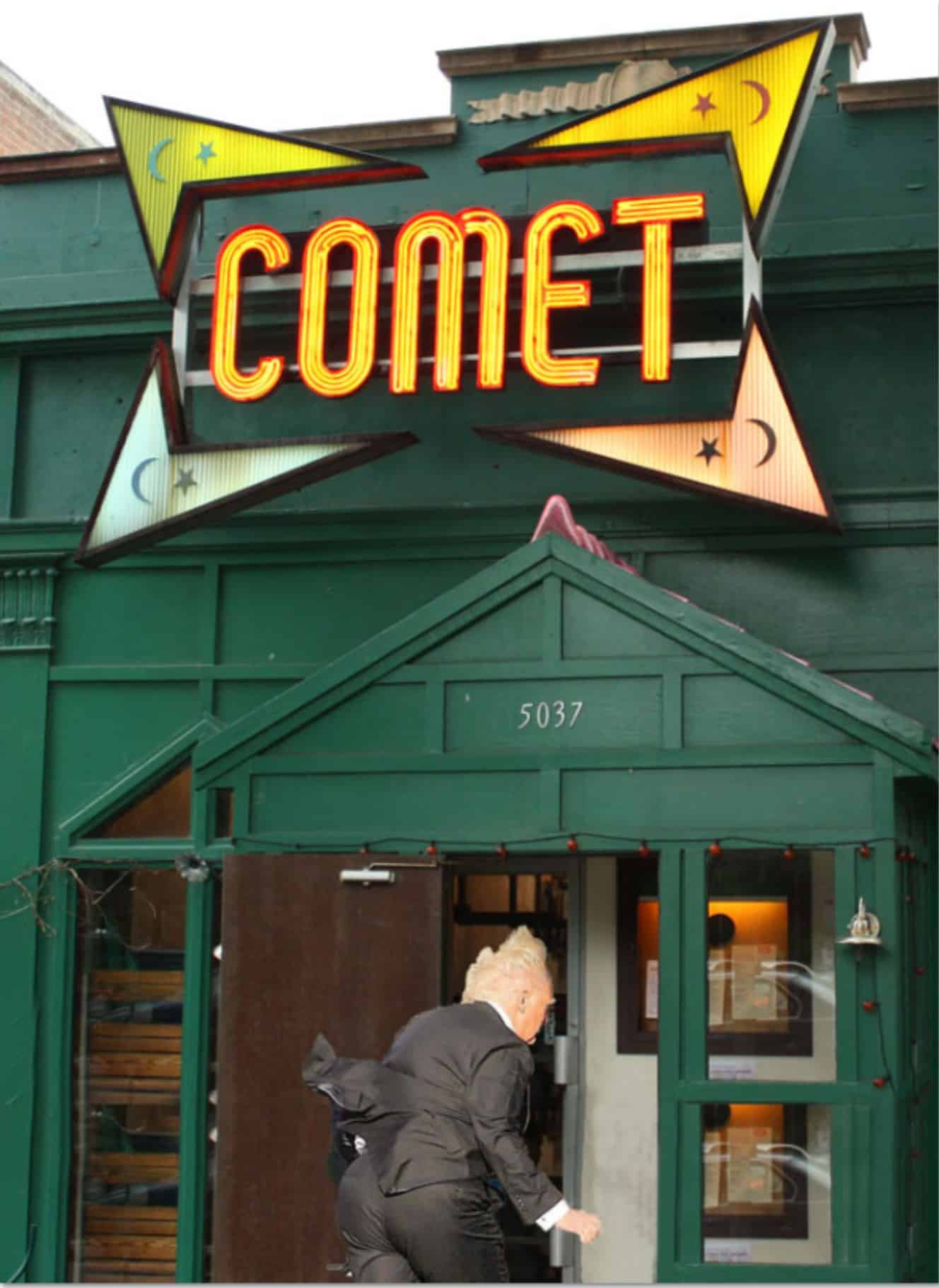 Over the past 24 hours, VT has received dozens of threats, some even stranger emails, and has been asked to publish (for cash) several fabricated stories tying Bill Clinton to Jeffrey Epstein’s New York and Florida crime scenes, all located very very close to Trump’s two primary residences.

0 thoughts on “TrumpsteinGate: What if Acosta Killed the Epstein Case to Save His Family from the Mob?”