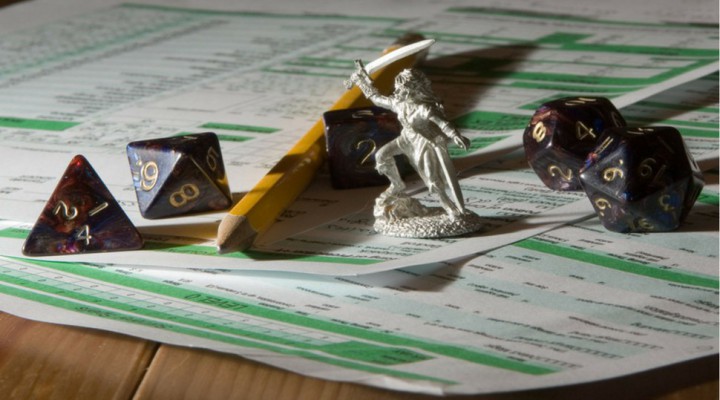 On the whole and in general, anti-establishment circles are just another nerdy hobby group. Leftist groups, populist groups, conspiracy analysis groups, groups centered around revolutionary ideas — if you actually look at them and look at what’s actually happening in the discussions therein, most of the time it’s nothing more than a bunch of nerds arguing in the exact same nerdy ways as people who are really into Star Wars or video games. And accomplishing just as much.

The mind can turn anything into a toy for the ego, and this is never more clear than in online discussion forums. Even forums that are explicitly dedicated to disentangling from the ego are consistently dominated by Buddhism nerds or Advaita nerds ego-sparring with each other about nerdy aspects of their particular nerdy obsession. This is equally true of anti-establishment discussion forums of all sorts, where there’s generally very little difference between people who spend all day debating whose sub-sub-subfaction of leftism is better or whose coronavirus theory is right and people who argue about Marvel movies or Dungeons & Dragons.

It’s important to hold an acute awareness of why you got into this stuff in the first place. Whatever your individual ideological position, you got into this because you want to actually change things; to change the world, to cause a movement away from humanity’s unhealthy patterns and toward health. It’s not about petty vendettas against opposing factions or subfactions or individuals who don’t see things exactly the same way you do. And your energy expenditure should reflect this.

Generally, people in dissident circles are under the delusion that this whole thing is about having the perfect beliefs in your head. That if you can just have exactly the right opinions about what’s going on, you “win” in some way, so a ton of energy goes toward finding what looks like the very best set of opinions and arguing with anyone who sees things a tiny little bit differently. And that’s just not what this is about.

This thing is about changing the world, and changing you. That’s it. If you’re not actually, concretely doing one of those two things in any given moment while engaging in dissident circles, you’re just participating in another nerdy hobby group, with about as much consequence.

It’s not enough to have the right ideas in your head. That’s a foundation for doing real things, but it’s only a foundation. This adventure should change you. Radically transform you. In real ways that you can watch happen day by day. Otherwise it’s just more glorified escapism, not in any way better than or different from other nerdy obsessions people throw themselves into to escape from reality.

Ultimately what we are doing here, if we’re really doing something real, is bringing consciousness to our species and to ourselves. Shining the light of truth on our dark dysfunctional areas both inside and outside. Winning debates about slight ideological differences or scoring ‘likes’ by dragging some neolib on Twitter or whatever does not accomplish this.

Politics should change you. Revolutionary thought should transform you. Dismantling establishment narratives about the world should dismantle your own narratives about yourself. And those changes in you should shape the world, in large and small ways. Anything else is just glorified escapism.

It’s so easy to become hardened and rigid and sink into set patterns, especially in online forums which reward egoically pleasing behavior with the egoic currency of accolades and attention. But we started off on this adventure to actually change things, and bring truth to untruth.

Try asking “What is this changing?” If you can see the potential for movement in yourself or in the world, then it’s a worthy expenditure of energy. If it’s just spinning the same old wheels in the same old ways, then it’s probably not, and maybe your energy should be moved elsewhere.

It’s hard to get this right, and I know I myself have poured energy in directions which in hindsight proved to be entirely fruitless. But the more awareness we bring to what we’re really doing here and what this revolution game is really about, the more useful and productive this adventure can become, both inwardly and outwardly.