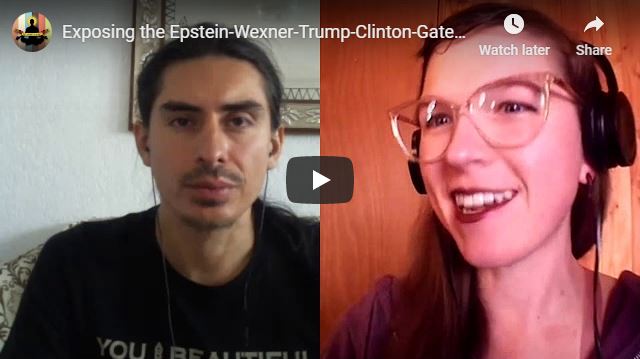 Derrick Broze interviews journalist Whitney Webb about her work investigating Jeffrey Epstein, and the network behind him.