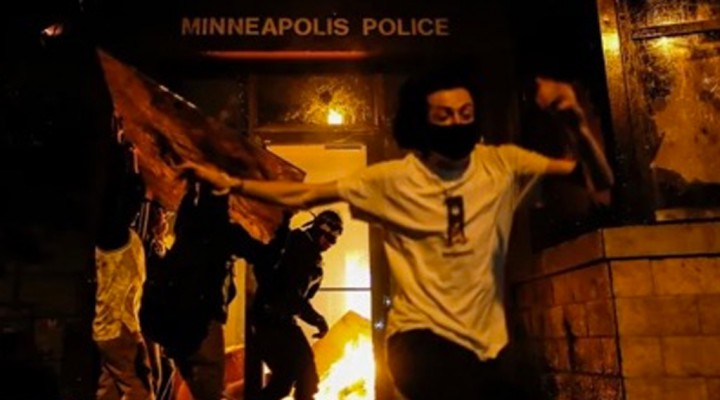 The ideologies of anti-racism and racism are based on the same sham: there are separate human races that cannot have healthy common descent; a stupid postulate that everyone can see is nonsense. When questioned on the subject, the proponents of these two ideologies can only ensure that they speak figuratively, but shortly afterwards resume their racial interpretation of humanity and its history. As Thierry Meyssan shows, this passionate couple has never served the interests of anything but the dominant Powers.

Human communities tend to overestimate their own way of life and distrust that of others. In order to maintain the cohesion of their group, some of its members have a reflex of rejecting newcomers. However, as soon as they get to know them, as soon as they understand that they are men like them, tensions ease.

To this ethnological functioning, ideologies were added in the 19th and 20th centuries : racism and anti-racism. In the context of British imperialism and the development of biology and genetics, these theories made it possible to justify the hierarchy or equal rights of populations. 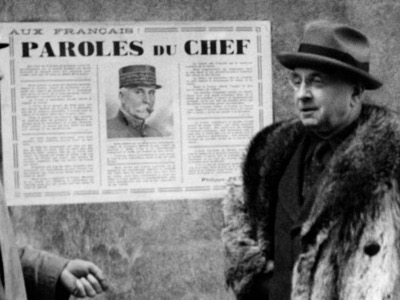 For the Nobel Prize for Medicine (1912) Alexis Carrel (researcher at the Rockefeller Foundation and supporter of Philippe Pétain and Adolf Hitler), minorities, the alienated and criminals should be eliminated when they prove to be dangerous.

Following the theories of Charles Darwin (1809-1882) on the evolution of animal species, Herbert Spencer (1820-93), posited that there were distinct human races and that natural selection had led to the superiority of Whites. This was the beginning of “social Darwinism”. A cousin of Darwin’s, Sir Francis Galton (1822-1911), calibrated the races and linked the fertility rate of women to the degeneration of individuals. He was able to prove not only the superiority of whites over people of colour, but also the superiority of the rich over the poor.

A “scientific consensus” established that interracial mating was the cause of many handicaps. It was therefore essential to prohibit interracial mating in the same way as incest in order to preserve each race. This was “eugenics”. The application of this principle was all the more complex because, whatever the definition of each race, no individual is purebred, therefore each situation is subject to discussion. In the United States this logic not only led to discouraging the formation of couples between Europeans on the one hand and Indians, Blacks or Chinese on the other, but also to privileging Anglo-Saxon whites over non-Anglo-Saxon whites (Italians, Poles, Serbs, Greeks etc.) (Immigration Act in force from 1924 to 1965).

In July 1950, Unesco proclaimed the inanity of “social Darwinism” and “eugenics”. Quite simply, humanity may have come from several distinct prehistoric races of Homo sapiens, but it is only one race whose individuals can mate without risk. Of course, one did not have to be a scientist to notice this, but imperialist and colonial ideologies had temporarily clouded the minds of the “scientists”. 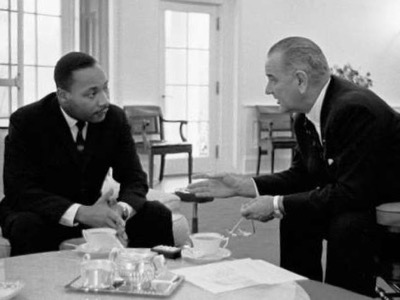 As the scientists regained their unity, the lawyers divided into two different ways of approaching the issue. This time it was not imperialist and colonial ideologies that separated them, but their conceptions of the nation. For the Anglo-Saxons, it is an ethnic gathering (in the cultural sense), while for the French, it is a political choice. The main US legal dictionary states : “Nation : A large group of people having a common origin, language, and tradition and usu. constituting a political entity,” Black’s Law Dictionary, 2014. On the contrary, France since the Revolution has had : Nation : “A legal person constituted by all the individuals making up the State” (Order of King Louis XVI of 23 July 1789).

Today, the French vision is more or less universal ; that of the British is defended only by them and by their colonial creations : the Muslim Brotherhood and the Indian SSR [1].

Thus, despite the progress of science, the British today live under the Race Relations Act 1976 and are arbitrated by the Commission for Racial Equality, while the official French texts speak of “alleged race”. In practice, the two societies do not establish “racial” differences, but class for the British and social level for the French. 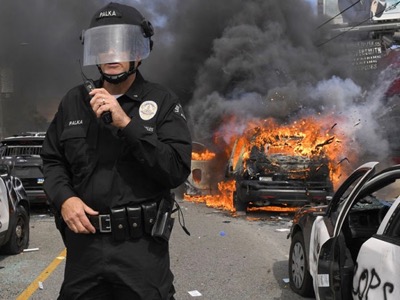 In the USA, the media links anti-racist riots to the aftermath of slavery. However, the first slaves were not Africans but Europeans (indentured servants) and the United States is a country of immigration : the overwhelming majority of the current population had no ancestors there at the time of slavery.

In the West, anti-racism is now confused with antifascism. Even though there is no longer racism for lack of race, nor fascism for lack of the economic situations to which this thought responded. The groups that claim these ideas today have the peculiarity of claiming to be from the anti-capitalist far left, but they are subsidised by the speculator George Soros and work for NATO, the champion of capitalism. So they have military training. 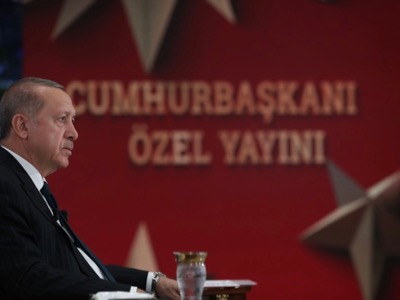 President Erdoğan reports his discussion with President Trump on Turkish television. Taking up our revelations, which were validated by MIT, he implicates the Pentagon and NATO in the organisation of anti-racist demonstrations in the United States and Europe.

It is not without delight that Turkish President Recep Tayyip Erdoğan did not fail to point out, during a telephone interview with his US counterpart on June 8, 2020, that NATO had used the International Anti-Fascist Brigades against both Syria and Turkey [2] ; the same “Antifas” who coordinate the current anti-racist riots in the United States. 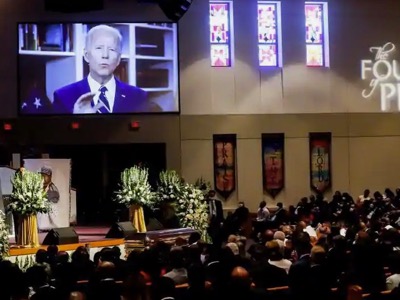 The likely Democratic candidate, Joe Biden – whose proximity to the Pentagon has already earned him the vice-presidency of Barack Obama- speaks by video at the funeral of George Floyd. The media reports on an anti-racist ceremony. However, maintaining order for the Christian celebration was entrusted to the Nation of Islam, in solidarity with the black community. This organization lives in a closed circuit and prohibits interracial marriages for its members.

In reality, racism and anti-racism are two sides of the same coin. Both are based on the fantasy of races that we know do not exist. In both cases, it is an outdated conformism. The racists corresponded to imperialist and colonial ideologies, the anti-racists to financial globalization. Their only common political utility is to occupy the ground to mask authentic social struggles.

0 thoughts on “Racism and anti-racism as lies”