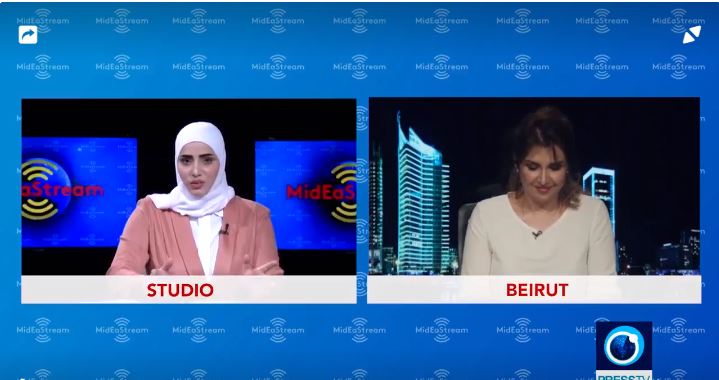 U.S. President Donald Trump, declaring a national emergency because of tensions with Iran, swept aside objections from Congress to complete the sale of over $8 billion worth of weapons to Saudi Arabia, the United Arab Emirates and Jordan. Meanwhile in Bahrain, it has been 8 years of continuous government crackdown. During these years, Bahrain witnessed protests spreading across the tiny Persian Gulf country as a wide pro-democracy movement led by the countrys majority Shia Muslims.
Tags: BahrainIranJordanSaudi ArabiaTrumpUAEUSAweapon sale