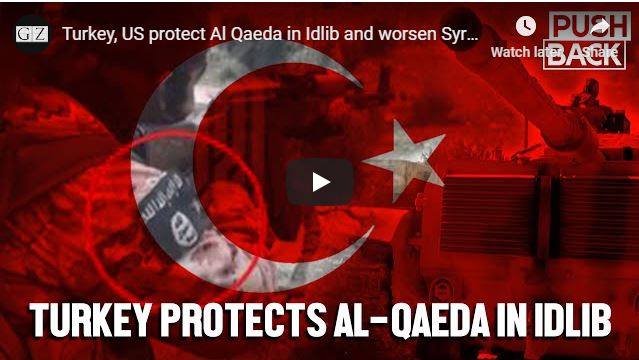 Idlib is facing a humanitarian disaster as hundreds of thousands flee a Syrian and Russian military campaign to retake the province from militant rule. Overlooked in Western coverage of the crisis is that Idlib is mostly controlled by Hayat Tahrir al-Sham, a rebranded affiliate of Al-Qaeda — and that Turkey, with U.S. backing, has intervened to keep the extremist group in place.

Turkey, So Much We Aren’t Being Told

0 thoughts on “Turkey, US protect Al Qaeda in Idlib and worsen Syria’s suffering”