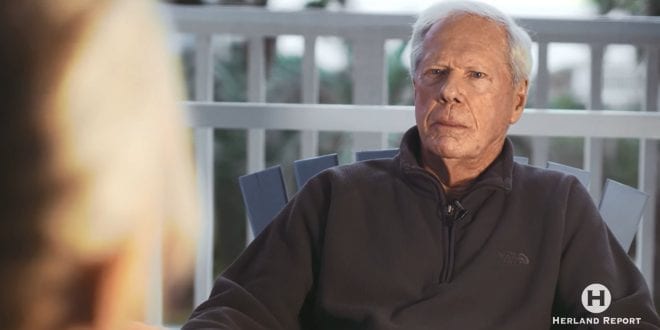 In the midst of the coronavirus assault on humanity, the US still has sanctions affecting medical supplies to Iran.

The US has been the bully for so long that we have made enemies, not friends.  Ask yourself, would you rather have friends or enemies?

Why does the US cultivate enemies and not friends? This writes Dr. Paul Craig Roberts, a leading US political economist and a regular at The Herland Report.

The world was insane to produce Bioweapons: Within our own country all we do is to turn people against one another.

Where in this is there a community, a society, empathy, mutual support?

Have we created a society that cannot survive?

I remember when critics were reformers.  They criticized in order to build awareness of the need for reforms.  They wanted to reform, not overthrow the system for the cause of some stupid ideology.  Today the purpose of criticism is demonization and destruction.  It is entirely negative.  Common ground is destroyed.