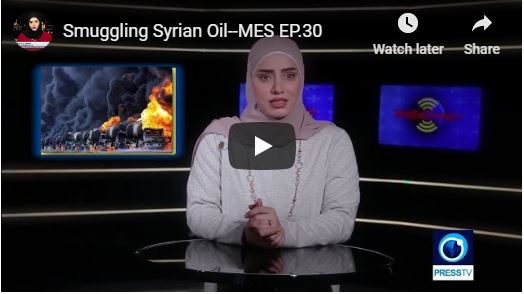 Kurdish militias who boasted of their enmity towards Turkey were engaged in smuggling Syrian crude in complicity with the Turkish regime. Crude oil refining facilities and dozens of trucks were destroyed by the Syrian Army in the border town of Jarablus in the northeastern countryside of Aleppo province. We discuss this segment with Kevork AlMassian, founder of Syriana Analysis.

Meanwhile, Saudi authorities arrested at least twelve journalists, bloggers, and columnists, according to reports by The Associated Press and a London-based human rights group. Saudi authorities have not publicly stated any reasons for the arrests, which included many who have not published in recent years. We discuss tjis segment with Jay Tharappel, member of the ISCY.