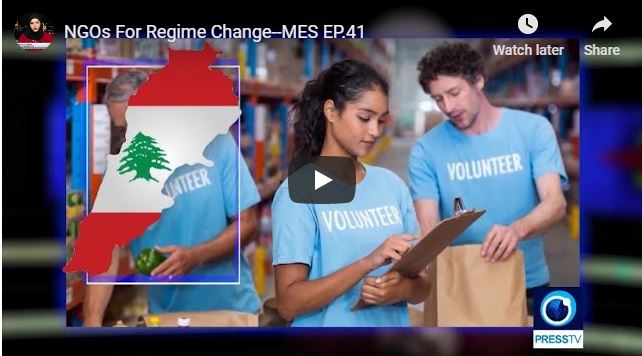 As part of its foreign policy, the US as a imperial power has been busy financing and supporting overseas religious, social, political and environmental institutions, known as NGOs, to control the exploited people and to deflect their resentment towards conflicts, religious rivalries, and local divisions for the ultimate purpose of regime change. We discuss this segment with Ali Mourad, expert in ME politics.

Meanwhile in Yemen, an estimated 80 percent of the population – 24 million people – require some form of humanitarian or protection assistance, including 14.3 million who are in acute need. Severity of needs is deepening, with the number of people in critical need a staggering 27 per cent higher than last year. Two-thirds of all districts in the country are already pre-famine, and one-third face a convergence of multiple vulnerabilities. We discuss this segment with Jay Tharappel, Member of the ISCY.