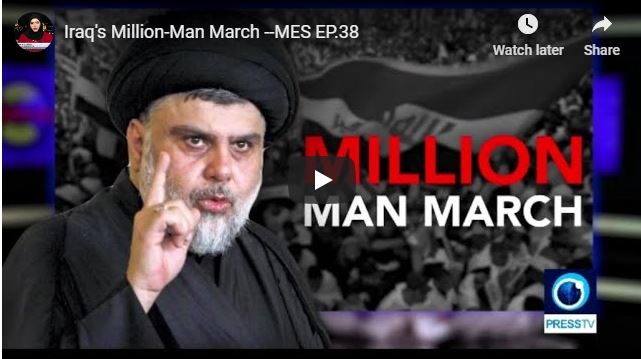 Dubbed as the “second revolution” a century after the Great Iraqi Revolution of 1920 against the British occupation, last week’s million-man march in Baghdad brought front and center the Iraqi popular demand to see US forces currently occupying the country out of Iraq.We discuss this segment with Mona Issa, political commentator.

Until recently, the Libyan crisis was simmering in the background while the world was more focused on the Middle East, climate change and Donald Trump. Erdogan’s decision to officially abandon neutrality in the Libyan conflict and provide military support to the Government of National Accord in Tripoli turned international attention to this dispute and brought along the Berlin Summit. We discuss this segment with Mustafa Al Fetouri, political commentator.