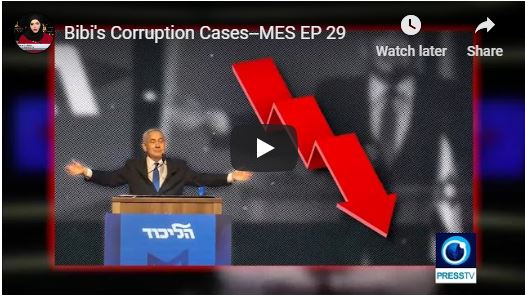 The Israeli attorney general’s announcement last week that Netanyahu was indicted in three cases, including on charges of fraud and breach of trust, and one serious case of bribery, appeared to deeply shake Israel’s longest-serving prime minister. We discuss this segment with Dr. Amal Wahdan, Human Rights Advocate.

Meanwhile, Jeffrey Former US ambassador to Lebanon Feltman claims that Lebanon matters to the United States because of Hezbollah’s plans to control the region. We discuss this segment with Dr. Jamal Wakim, Author and Academic.