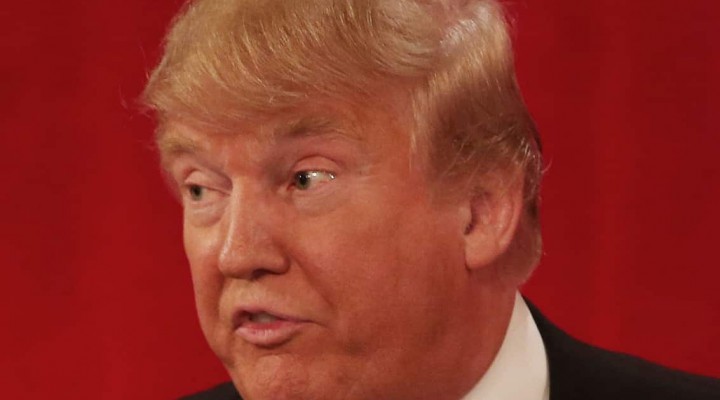 The court decision below overturns the Nixon era justice department opinion, never confirmed by the Supreme Court, that a sitting president could not be indicted.

The short introduction, including the link to the full decision, bases the claim on a number of obvious issues.

A president could be involved in crimes with others and cover for them.

Presidents are not Kings, they are both president and a private person, and this is from the founding fathers.

There are restrictions to arresting a president but not prohibitions and of the cases involved, many before Trump took office, no immunity is possible and arrest could happen at any time.

On others…issues arise here as to procedures and possible protections.  Best read it yourself rather than depend on pundits.

Where Are the Indictments of Those Implicated in the Coup Attempt Against Trump?

0 thoughts on “Court Decision Revokes Trump’s Immunity from Arrest in Some, perhaps Many Circumstances”