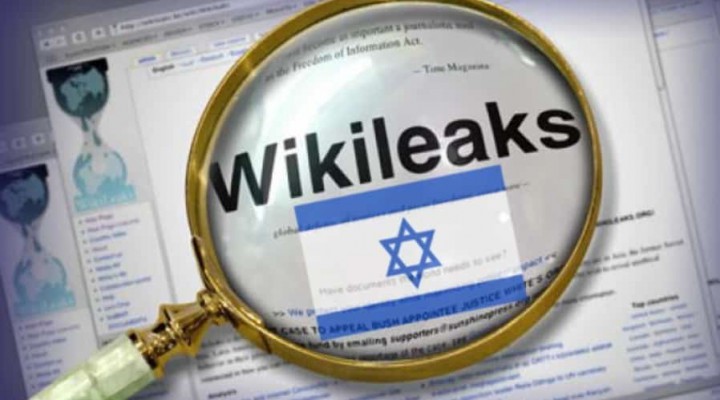 Israel is the home to dozens, if not hundreds of “dead” pedophiles, financial scamsters, war criminals and terrorists, all living the “good life”…

Introduction
Over the years, only a few things have been consistent in this world, Julian Assange’s love of Israeli brutality and his denialism that 9/11 was a false flag attack, or as he calls anyone not on the Mossad bandwagon, “a distraction.” 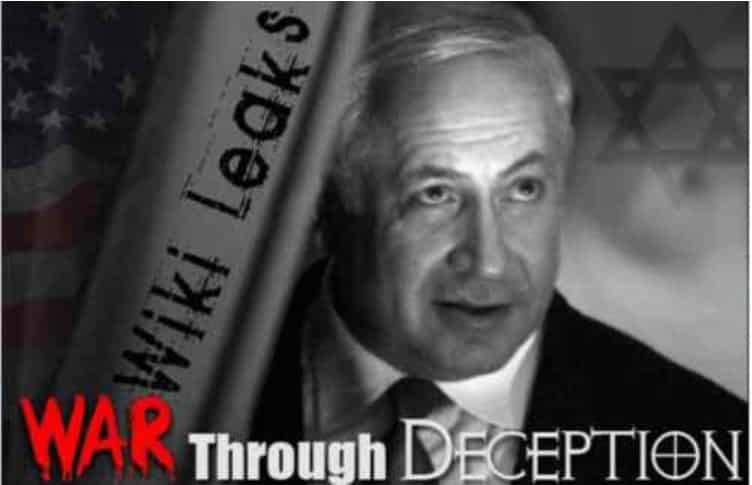 Long ago, Wikileaks was busted for leaking chickenfeed as a platform for putting Mossad fantasies into the world media.  When reviewed, Wikileaks material all originates from intelligence sharing by the US with Israel while fake material attacking any enemy of Israel was seeded in.  We caught onto Wikileaks in 2010:

Then jumping to Julian Assange’s defense is the ADL, proof positive that Wikileaks is directly tied to Israeli intelligence:

This one is the “kicker,” from the ADL:

“Many of the conspiracy theories about Israel and WikiLeaks were promulgated by Gordon Duff, an anti-Semitic conspiracy theorist, and posted on his Web site, Veterans Today. Duff’s articles have also appeared on white supremacist sites, including Stormfront, a popular forum for extremists.”

Of course, VT has been under attack by ADL financed StormFront for having Jewish staffers and a strong policy of opposition to racial and ethnic discrimination.  VT, of course, is politically progressive and extremely popular with its very large mainstream Jewish readership, something that is horribly disturbing to the Kosher Nostra.

About Assange?  First of all, those now crying the blues over Assange are all Mossad operatives, long identified, and now being heavily supported by Russia Today, a publication that that has been taken over by the Kosher Nostra according to our Moscow inside sources, the ones the Washington Post says makes VT a “Kremlin Spy Rag.”

As for Assange, he is going to “die” and be reborn in Israel, spending his days with Jeffrey Epstein.

Our London sources had him in and out of the Ecuadorian embassy, touring the 22 Rothschild palaces of Britain and France during his tenure there with his exit carefully staged by an Israeli run Ecuadorian government, reprocessing the long discredited Wikileaks brand for a staged fake death and sainthood for Assange, the Mossad thug.

Check this RT story, total fake news and the VT archive links below:

Russia Today: Julian Assange may be in real danger of dying in a UK prison, medics from across the world warned in an open letter. He may not even be fit to stand extradition trial, given the years of denial of proper healthcare.

Assange, the founder of the whistleblower site WikiLeaks, is currently in British custody at a top-security Belmarsh jail. In February next year he is to stand trial over an extradition request from the US, where he may be sentenced to up to 175 years in prison.

In an open letter addressed to British Home Secretary Priti Patel, over 60 medical professionals from across the world voiced their concern over the physical and mental health of the publisher, arguing that he may not only be unfit to stand a trial but even at risk of dying.

“We have real concerns, on the evidence currently available, that Mr Assange could die in prison. The medical situation is thereby urgent. There is no time to lose,” the letter says.

The doctors cite several eyewitness accounts demonstrating deterioration of Assange’s health during his seven-year-long say at the Ecuadoran embassy in London. The Australian-born anti-secrecy activist breached his bail conditions by hiding at the diplomatic mission in 2012 and remained there until his eviction in April this year.

A UN panel of experts concluded that the self-exile amounts to his arbitrary detention by the British authorities, considering the circumstances.

A threat of arrest made it impossible for Assange to get treatment at a proper hospital over that period of time, even as living in confined conditions and increasing isolation took their toll on his health. The medics that did get a chance to examine him at the embassy did so against the background of a “climate of fear and intimidation”, the letter said, which was most likely created deliberately.

IF IT WAS DELIBERATE, WE AS MEDICAL DOCTORS CONDEMN SUCH BEHAVIOR AS RECKLESS, DANGEROUS AND CRUEL. THAT ALL THIS HAS BEEN PLAYED OUT IN THE HEART OF LONDON FOR MANY YEARS IS A SOURCE OF GREAT SADNESS AND SHAME TO MANY OF US.

The concerns were further fueled by the opinion of Nils Melzer, the United Nations special rapporteur on torture, who visited Assange in prison in early May, accompanied by two medical experts specializing in assessing victims of torture. He said the team concluded that Assange had symptoms of a person who sustained psychological torture over an extended period of time.

Assange’s latest public appearance during a court hearing last month further demonstrated his ailing health. The man seemed exhausted and confused, struggled to recall his own name and date of birth and complained that he couldn’t think properly.

The signatories called for an urgent expert medical assessment of Assange’s state of health that should be done “in a properly equipped and expertly staffed university teaching hospital,” as opposed to the prison’s hospital ward.

US accusations of Assange filed under the Espionage Act stem from WikiLeaks publishing of classified materials embarrassing to the US government. Supporters see his mistreatment as a major attack on freedom of speech with disastrous consequences for whistleblowers and journalists, who consider exposing wrongdoing by Western governments.

The open letter was signed by medics from the United States, Australia, Britain, Sweden, Italy, Germany, Sri Lanka and Poland.

The Real Archive on Wikileaks

FAKE VICTIMIZATION: ASSANGE AND JONES, THE STOOGES OF THE DEEP STATE

ASSANGE, WIKILEAKS AND HOW ISRAEL ENSLAVED THE BRITISH

Wikileaks Fakery Parade: Assange to Die in Prison Then Join Epstein in Israel