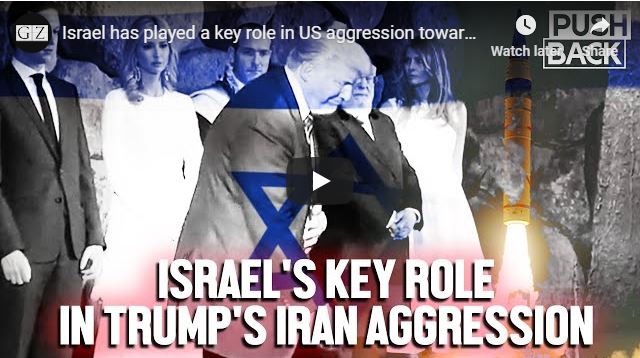 The Grayzone- Pushback with Aaron Maté

As the Trump administration’s stated rationale for killing Qasem Soleimani and Abu Mahdi al-Muhandis collapses, journalist Gareth Porter has pieced together the overlooked background. Porter reports that the assassination was in fact the culmination of a lengthy provocation campaign involving Mike Pompeo, John Bolton, and the Israeli government, which carried out a number of under-reported bombings inside Iraq and Syria in the months prior.

Guest: Gareth Porter. Journalist and historian. His latest book, with John Kiriakou, is “The CIA Insider’s Guide to the Iran Crisis. ”