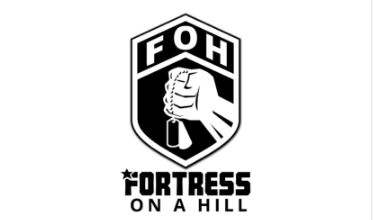 Gareth Porter stops by the podcast to discuss his long standing work on the Vietnam war, his thoughts on COVID-19 via the USS Theodore Roosevelt along with his previous work on the 1919 flu epidemic, the terrifying connections between Mike Pompeo and Bibi Netanyahu, and Israel’s secret long standing nuclear stockpile.

Gareth Porter is an independent investigative journalist who has covered national security policy for decades, really, and was the recipient of the 2012 Gellhorn Prize for Journalism for his coverage of the U.S. War in Afghanistan.  He is a graduate of the University of Chicago and Cornell, where he earned a Ph.D. in Southeast Asian Studies.  Much of his early work – as scholar and activist – surrounded the American War in Vietnam.  He was, in fact, a chairman of the Committee of Concerned Asian Scholars at Cornell and then a Saigon Bureau Chief in country.  Especially since 2005, he’s regularly reported on political, diplomatic and military developments in the Middle East for a variety of mainstream and alternative publications.

His previous books include Perils of Dominance: Imbalance of Power and the Road to War in Vietnam, and Manufactured Crisis: The Untold Story of the Iran Nuclear Scare (2014), among many others.  His most recent is The CIA Insider’s Guide to the Iran Crisis co-authored with John Kiriakou.  Currently, he has a column at the GrayZone.

COVID-19: Fallout From a Navy Captain’s Heroism: The Possible Emergence of a New Idea of ‘National Security’