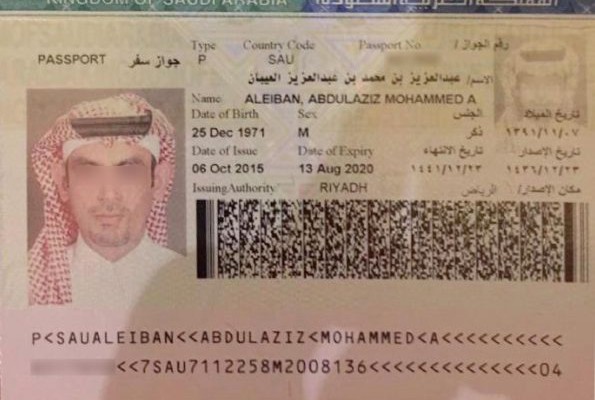 On 10 March 2019 GIM re-exported Serbian weapons from the port of Burgas, in Bulgaria, to Jeddah, in Saudi Arabia, on the ship Bow Diamond, sailing under the flag of Gibraltar.

Weapons for #Libya’s Haftar or #Yemen from an EU country? Bulgaria’s booming arms trade continues to grow: Swiss flag cargo vessel Thorco Basilisk transits Bosphorus towards Med carrying weapons from Burgas to Port Said if Libya or to a Saudi port if cargo destined for Yemen 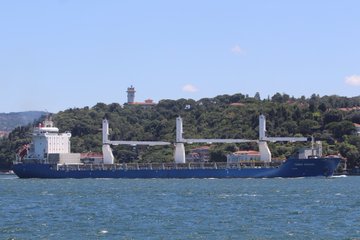 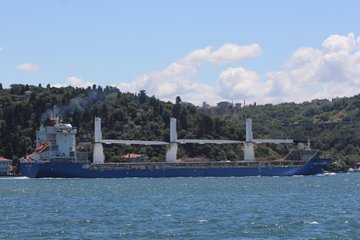 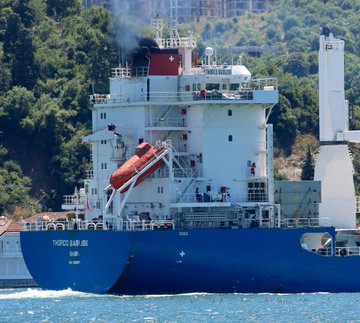 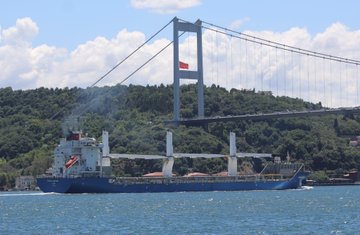 41 people are talking about this

Contracts between Krusik and Krupnik
1 of 6

On 17 April 2017, representatives of the Serbian exporter Krupnik visited the arms factory for final inspection of the ordered weapons along with a delegation of nine foreigners: two Saudis from the Ministry of Defense of Saudi Arabia, two Americans from Heptagon Global Trading, UAE, one American national from Armytrans Ltd., USA, one American from Tradewinds Logistics Group, USA, one Bulgarian and two Romanians, also from Tradewinds Logistics Group, USA.

On 10 and 11 December 2018 the same foreigners visited Krusik again to take the rest of the ordered weapons, along with four other Saudi officials from the Defense Ministry of Saudi Arabia.

The American national Paul McKeon Miller Evans, who visited Krusik to inspect the Saudi-purchased weapons as representative of Armytrans, USA in 2017, was listed as project manager at Heptagon Global Trading, UAE, during his second visit in 2018.

Another American national, Helmut G. Mertins, who visited Krusik as director of Heptagon Global Trading, UAE, appears to have been involved in deals on the Balkans for at least 10 years. Photos published on Facebook in 2009 show him posing next to a Silk Way Airlines plane at Plovdiv Airport in Bulgaria.

Armytrans USA, Heptagon Global Trading UAE, and Tradewinds Logistics USA, whose employees visited Krusik to inspect and accept the Saudi-purchased weapons, are not party to the contract with the Serbian arms factory. However, these companies accepted and transported the weapons out of Serbia. The common element are their American employees.

The company manages DOD Supply Chain Operations in Saudi Arabia and seeks to hire a senior program manager for deployment in the Gulf region.

According to leaked documents, the American contractors transported 11,000 pcs. of Serbian Grad rockets in 2017 and 2018, and 9,000 pcs. of Grad rockets in 2019. The weapons were exported on truck from Serbia to the port of Burgas in Bulgaria from where they were re-exported by sea to Jeddah in Saudi Arabia.

2,000 pcs. of Serbian Grad rockets from Krusik were exported from Burgas to Jeddah on 16 July 2019 on the general cargo vessel Jork, sailing under the flag of Antigua Barbuda.

Saudi Arabia has purchased a total of 1,286,462 pcs. of ammunition from the Serbian arms factory Krusik since 2017.

These exports are just a small part of a covert international weapons shipment network for arming militants in the Middle East. I have published documents and evidence linking these exports directly to Islamic State terrorists in Yemen. I have also published the names and passports of arms dealers and government officials from the US and Saudi Arabia because they must be interrogated and those who arm terrorists must be held to account.

If you have any information about these people, or other illicit arms deals, please, contact me here, and help us to stop the arming of terrorists and to save lives.