HOME / SOCIAL/CULTURAL / Twitter Censorship, And Other Notes From The Edge Of The Narrative Matrix 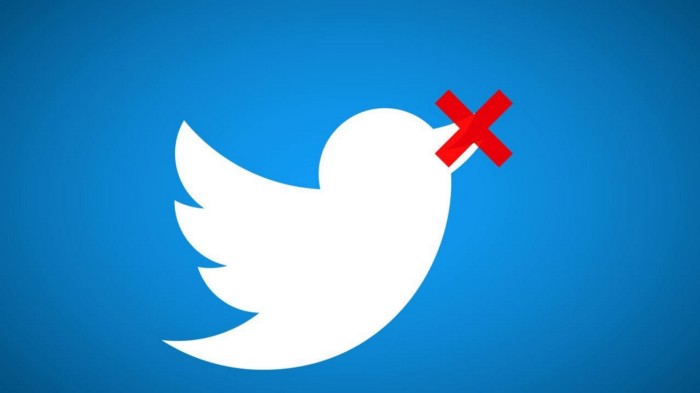 If people truly understood the extent to which mental narrative dominates their experience of life, propaganda, advertising and all other forms of psychological manipulation would be regarded by our society similarly to physical assault or property theft.

It is very telling that Twitter only started censoring Trump for violating terms of service when he promoted violence against Americans. He’s been tweeting insanely hawkish threats against people in other nations for years, but they don’t count as real people.

FYI if you’re more upset by Twitter censoring one of the most powerful people in the world for inciting violence than by Twitter routinely censoring anti-imperialist accounts, it’s because you’re a mindless partisan hack.

It’s so fascinating how liberals think they can just end conspiracy theories by having them censored by a blanket collaboration of shady Silicon Valley tech oligarchs. Says a lot about how little they understand — or want to understand — about other perspectives.

I mean how do they imagine that’s going to work exactly? “Oh okay I used to think that 5G was for controlling nanobots injected into us under the pretense of a mandatory coronavirus vaccine, but now all the online posts about that have been removed by an opaque conspiracy of tech billionaires so I guess I’ll stop believing that.”

The establishment doesn’t fear Trump’s “populist” base anymore than they fear Trump. They’ve been easily propagandized into backing longstanding establishment agendas against Iran, China, Venezuela, Russia, Assange, etc. They’re as worthless and neutered as Obama’s base was.

Support Assange? Okay well we need to extradite him for his safety. Oppose Russia hysteria? Just ignore all Trump’s cold war escalations then. Oppose war? Those are Obama’s wars, not Trump’s. A slight narrative adjustment was all it took to herd them in.

Life pro tip: If you find yourself cheering for the same “people’s uprising” in a foreign nation that the US State Department is also loudly cheering for, it’s because you’ve been propagandized. Please revise your media consumption habits and critical thinking skills accordingly.

I don’t know who needs to hear this, but you will never, ever hate China hard enough to make manufacturing jobs return to America.

People think they’re making a profound and important distinction when they say “No I hate the Chinese government, not the Chinese people.” As though all the worst warmongers haven’t babbled about supporting “the people” of Iraq/Libya/Syria/etc prior to every act of imperialism.

Complete list of arguments I’ve received against my opposition to cold war escalations with China:

– You love the CCP

– How many yuan were you paid to say this?

– If you love China so much you should move there

If people moving too far to the left features anywhere on your list of major imminent threats to our society, you are an asshole.

Trump is not a Nazi Putin puppet, nor is he a populist savior. He’s a miserable rich man from a miserable rich family who did what was necessary to become the president of a corrupt bloodthirsty empire, and then had a bunch of gratuitous narratives heaped on that from both sides.

I’ve never encountered anyone online with whom I consistently agree, and if you’re an independent thinker you won’t either. Spend less energy concerning yourself with which individuals are good or bad and more on what information and ideas are true and helpful.

0 thoughts on “Twitter Censorship, And Other Notes From The Edge Of The Narrative Matrix”