HOME / SOCIAL/CULTURAL / TikTok, Epstein, And Other Notes From The Edge Of The Narrative Matrix 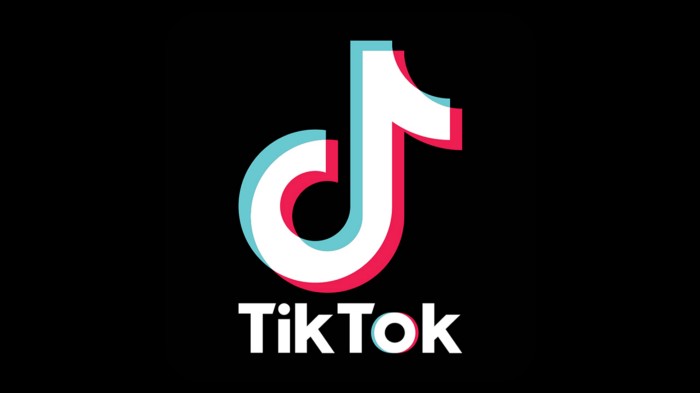 I’m just going to keep saying this: the fact that powerful intelligence agencies have been using minors as sex slaves to manipulate our society via blackmail is vastly more significant than the details of who they blackmailed and who facilitated that blackmailing.

I will say it again, in caps: POWERFUL INTELLIGENCE AGENCIES HAVE BEEN USING KIDS AS SEX SLAVES TO MANIPULATE OUR SOCIETY VIA BLACKMAIL. How is this not the main story? How are people more interested in Epstein, Maxwell, Clinton, Dershowitz, Prince Andrew etc than in this earth-shattering revelation?

Never use the word “whore” to refer to a sex worker; they earn an honest and respectable living and they shouldn’t be demeaned for it. That word should only ever be used for members of the mainstream news media.

Democrats are pretending the Trump administration wants to ban TikTok because TikTok kids hurt Trump’s feelings. No they don’t, they want to ban it because they can’t abide a popular social media app that western spooks and narrative managers aren’t balls-deep involved in.

The economic rise of China will end US unipolar hegemony if something isn’t done to stop it. One way to stop it would be to narative manage the world into collaborating with hard economic sanctions. The neocons, war pigs and American supremacists are already pushing for this.

Once you realize that corporate power is America’s real government, it becomes clear that corporate media is state media. It’s just a tyrannical regime brainwashing its populace with propaganda, brutalizing protesters, and attacking anyone in the world who disobeys its dictates.

“Reputable news outlet” is a meaningless term, since those it’s generally applied to have been repeatedly caught in extremely egregious world-shaping lies. Good reporting directs readers to where they can verify important information for themselves; doesn’t matter if they’re CNN or RT.

The main risk of cold war escalations is not that a government will decide to wage a nuclear war, it’s that a nuke will be set off due to miscommunication or misfire amid heightening tensions (as nearly happened multiple times during the last cold war) and set MAD into motion.

This is what we’re letting the morons in charge play with when they continue ramping up escalations against Russia and China. This isn’t a fucking game. But we’re letting them treat it like one. A bunch of children playing with armageddon weapons like fucking toys.

Your most paranoid, far-fetched theory about the horrific things the powerful might be doing behind the cloak of government secrecy is probably still less horrific than what the US-centralized power alliance has been doing right out in the open in Yemen for seven years.

One of the main lessons I’ve learned from the Trump era is that one can see literally anything as “a gift to Vladimir Putin” if they squint hard enough and are stupid enough.

I’ve seen so many liberals all like “Man it’s so heckin’ crazy that I love Bush now, probably because of unity and open-mindedness and stuff.” No you dipshit, you love Bush now out of psychological necessity. Someone benefits from that, and it ain’t you.

People defend Elon Musk so aggressively because he was their last argument for their shitty worldview.

A murderous theocratic empire formed the backbone of what we call “western culture”, and so many of our societal illnesses trace directly back to this.

Hollywood is the single most heartless, artless, unfeeling cesspool of sociopathy on planet earth, and humanity would greatly benefit from ceasing to get its culture from there.

Every American who’s been responding to the BLM protests with “It’s about class, it’s not about race at all!” had better show the fuck up when the eviction protests start.

Humanity’s struggle right now is a battle between desire and fear. We all want a much better world than the one we’ve got, but we’re being paralyzed by fear via propaganda by a power establishment which is built on the status quo. Just push for what you want, humans.

You can have the feeling that you totally know what’s true or you can have a humble devotion to trying to learn the truth as best you can from moment to moment. You can’t have both.

Thanks for reading! The best way to get around the internet censors and make sure you see the stuff I publish is to subscribe to the mailing list for my website, which will get you an email notification for everything I publish. My work is entirely reader-supported, so if you enjoyed this piece please consider sharing it around, liking me on Facebook, following my antics on Twitter, throwing some money into my tip jar on Patreon or Paypal

The Mother of All Talkshows with George Galloway, Webb – Episode 56

One thought on “TikTok, Epstein, And Other Notes From The Edge Of The Narrative Matrix”