HOME / WORLD / Moderate Murder: Notes From The Edge Of The Narrative Matrix 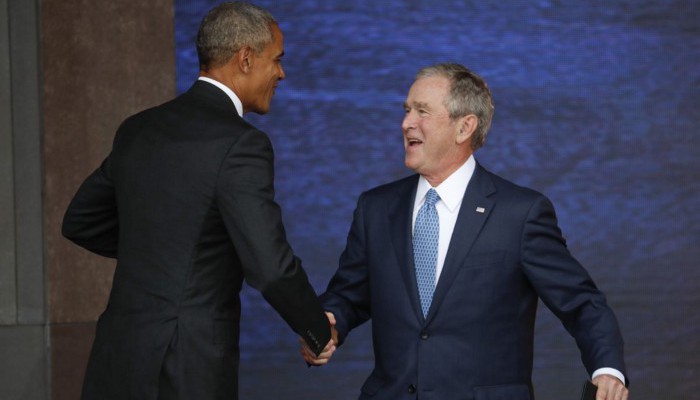 A species that is hurtling toward extinction has no business promoting slow incremental change.

America has slaughtered millions of human beings since 9/11 to facilitate global domination and the people who live there are saying this election is unique because this president is actually bad.

Prediction: “We’ll elect Biden and then hold him to account” proves even more bogus than “We can promote Russiagate and advance progressive agendas at the same time”.

It’s crazy how Obama intervened in the Democratic primary to install a lifelong warmongering corporate whore who can’t think or talk and when he loses they’re gonna blame it on Ryan Knight.

There was a recent scandal where major tuna companies like Starkist and Bumble Bee coordinated with each other to inflate prices instead of competing. They found they could make more money by working together against consumers than by working against each other.

Anyway, that’s oligarchy in a nutshell.

If you’ve ever wondered why power tends to move in the same direction whether you’re talking about corporate, government or military dynamics, that’s why. It’s because cooperating with each other against common people works best for the powerful. It’s always easier to punch down than sideways.

If you just mentally muted the shrill verbal soundtrack which accompanies US politics and watched where the money, resources and weapons were moving instead, you wouldn’t have been able to tell a new president took office in January 2017. The same will be true after January 2021.

Robert A. Heinlein said “Man is not a rational animal; he is a rationalizing animal.” We act based on untold millennia of conditioning, then tell stories about why that action makes sense. This is as true of empires as it is of individuals. MSM narratives are rationalizations.

Imperialist elites are ultimately no more clued-in on why they do what they do than anyone else. They’re acting out the same evolutionary, cultural and personal conditioning as the rest of us — essentially just the seeking of security and control — and then telling fancy stories.

It could have just as easily gone any other direction. If things had been a bit different and Mexico had wound up being the unipolar hegemon and Saudi Arabia had refused to comply with its interests, all our plutocratic media would be calling for sanctions and explaining to us in Spanish why the House of Saud must go. If the interests of power were served by everyone wearing tinfoil on their heads, the oligarchic media would spend all their time explaining why that’s necessary and everyone should do it. The rationalizations come after the primitive impulses to act.

My favorite hobby is watching Americans reaching around trying to come up with reasons why I as a foreigner should not voice opinions about their government.

If someone flips out and shoots a bunch of people it’s in headlines for days, but if powerful individuals calmly orchestrate the slaughter of many times more people overseas it barely makes the news. This isn’t sane or normal, and it’s so vital that we remain aware of that.

It’s so important not to let them rob you of your humanity by convincing you to ignore imperialist warmongering. Don’t let them put cataracts over your eyes and calluses on your heart like that. Mass military violence is a horror that should send shockwaves through your core.

From Ego To Empire, All Our Problems Stem From The Impulse To Control

0 thoughts on “Moderate Murder: Notes From The Edge Of The Narrative Matrix”