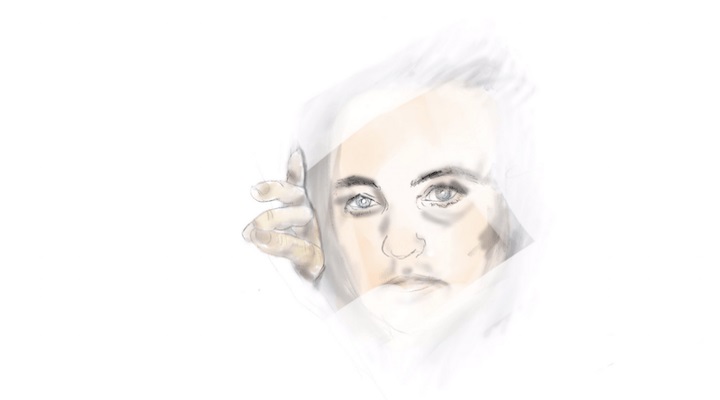 I’ve been trying to do more of my own illustrations for my feature images lately, and since I’m experiencing a bit of writer’s block today I thought I’d take a few of the ones I like and make a little article out of them for anyone who wants to take a look.

As with all the rest of my work, any alternative media outlets or bloggers (or anyone really) who want to use my illustrations for their feature images (or for anything else) are free to do so if you want some free artwork. I try to remember to put a “Caitoz” signature in the bottom corner so people can tell they’re free to use.

This one’s from “Don’t Be Crushed By Your Own Belief System“:

From “#Resistance Hero John Bolton: Notes From The Edge Of The Narrative Matrix“:

“Media’s Deafening Silence On Latest WikiLeaks Drops Is Its Own Scandal“:

“Someone Interfered In The UK Election, And It Wasn’t Russia”

“Why Everything Is Fucked”

“What Upstanding Citizens Believe Vs. What Crazy Conspiracy Theorists Believe”

“Only Assholes Bitch About Sanders Supporters Being Rude Online”

“2020 Is Going To Get Much Crazier. Prioritize Your Mental Health.”

“The Empire’s War On Oppositional Journalism Continues To Escalate”

“The Myth Of Incompetence: DNC Scandals Are A Feature, Not A Bug”

My work is entirely reader-supported, so if you enjoyed this piece please consider sharing it around, liking me on Facebook, following my antics on Twitter, checking out my podcast on either Youtube, soundcloud, Apple podcasts or Spotify, following me on Steemit, throwing some money into my hat on Patreon or Paypal, purchasing some of my sweet merchandise,