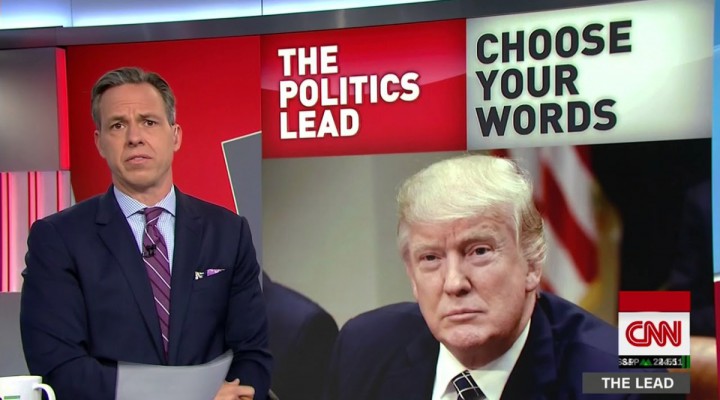 When Zen teacher Issan Dorsey was asked to describe the essence of Zen art, he answered, “Nothing extra.”

“Nothing extra” is also of course the essence of Zen living itself: perceiving life as it actually is, as opposed to perceiving it through a bunch of believed narrative filters about yourself, about others, about reality, and so on. These narrative filters are an extra pile of layers that are added on top of the actual experience of life, and they give a distorted view which causes a lot of confusion and suffering. Relinquishing belief in them brings clarity and peace.

Because the news media are controlled by plutocrats who have a vested interest in protecting the status quo upon which their kingdoms are built, almost everything in the news is useless narrative fluff. It doesn’t tell you what’s really going on, it rather tries to influence what’s going on by manipulating the perceptions of the audience. It does this by either (A) distracting from what really matters by focusing on what doesn’t matter, or (B) actively working to manipulate how the audience thinks about a given issue.

If you ignore everything else and only focus on finding the most accurate information possible about these four items, you will have an infinitely clearer understanding of what’s really going on in the world than someone who trusts news reporters to walk them through it.

Watch where the money is going because you can trust the raw numbers of financial transactions a lot more than you can trust the stories people are telling. A massive percentage of daily news coverage goes toward analyzing the latest foam-brained gibberish that came out of Donald Trump’s mouth even though we all know he’s going to contradict himself two days later, but the fact that he’s been heavily funded by an oligarch who happens to have been a longtime proponent of the Iran policies this administration has been advancing is much more solid.

Zoom out and watch where the money is going in the big picture and you’ll see that a grossly disproportionate amount of it is moving away from the general public and toward a very small group of people, which we just saw illustrated in the historically unprecedented multitrillion-dollar wealth transfer in the US corporate bailout. If you watch this small group and pay attention to the projects, candidates, think tanks and media outlets they pour their wealth into, you will notice that they exert an incredible amount of influence on all four crucial factors: where the money goes, where the resources go, where the weapons go, and where the people go.

Watching where the resources are going gives you an even clearer image of what’s going on because resources, unlike money, are completely independent of narrative. There is no such thing as “money” without the thoughts that humans agree to collectively think about it, but oil would still be oil even if all humans were wiped off the face of the earth. When you see the US ramping up escalations against Venezuela, ignore the narratives about “drug trafficking” and what a bad, bad man Nicolás Maduro is, and look at what resources lie beneath the ground in that nation to find out what this is really about. Mentally “mute” the soundtracks the political/media class spout about who’s doing what to whom and just watch where the resources are going, and who’s controlling them. That way you’ll be able to discern the powerful from the disempowered and the takers from their victims.

Watch where the weapons are going because those are another non-narrative factor which exerts a huge influence on the world; a bullet will stop a beating heart regardless of what the mind thinks about it. Ignore the irrelevant narrative fluff about where the coronavirus originated and whether or not it’s racist to say “Wuhan virus”, and look at the ring of US military bases encircling China and the way the Marine Corps is shifting its attention onto that nation. Ignore Trump’s gibberish about ending wars and note that he’s been expanding them and increasing foreign troop presence. Ignore the Democratic Party’s nonsense about Trump having loyalties to Russia and watch his administration’s many dangerous nuclear escalations against that nation. Ignore international finger-wagging at humanitarian abuses by Israel and Saudi Arabia and look at who’s still selling them weapons and supporting them militarily.

Watch where the people are going for another important piece of real information that isn’t dependent on narrative. Where are the prisoners? Where are the refugees, where are they going, and what are they fleeing? Where are people moving to, and what do they want?

With each of these four items you can simply watch raw data and ignore all the stories the establishment spinmeisters tell about that data. As long as you make sure you’re getting the most accurate data possible, it’s like you’re looking at a globe and watching lines in four different colors moving around in it from place to place and person to person. And without anyone’s stories tainting your view.

Nearly everything that makes it to the top of the daily news churn is either propaganda distortion or distracting drivel, and either way you can safely ignore it. Just watch where the money is going, where the resources are going, where the weapons are going and where the people are going, and ignore all the narrative chatter.