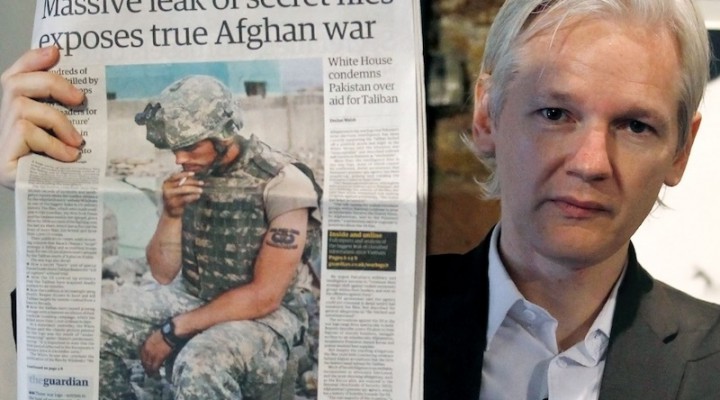 This is a new section for my newly updated ongoing mega-article Debunking All The Assange Smears, a resource for debating 30 of the most common smears against WikiLeaks founder Julian Assange. Use it, share it, and let me know if there’s anything you think should be changed or added.

I worked closely with Assange when editor of Bureau of Investigative Journalism on the Iraq War Logs. This claim absolutely false when it applies to that. We went to great lengths to redact names, protect identities. This is an assault on whistleblowing.https://t.co/pZjquH8oAA